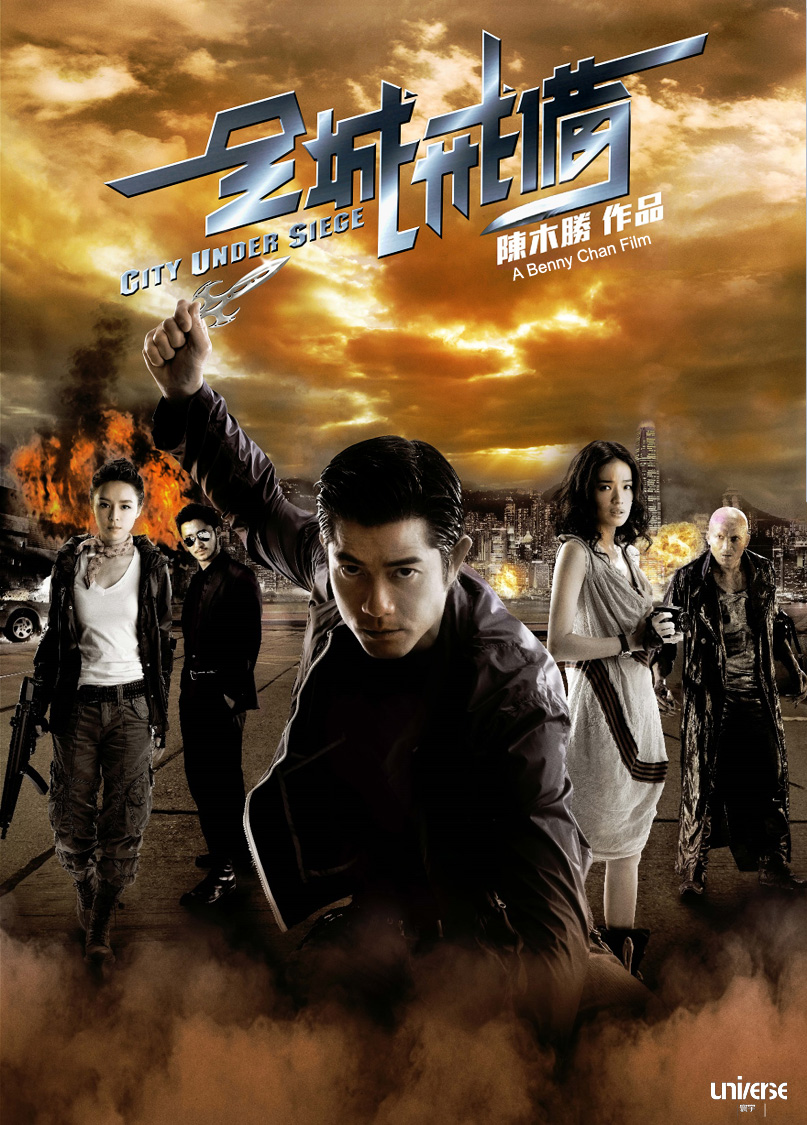 Sunny works as a clown in a local circus in Malaysia, but his dearest wish would be to become just like his father: a great flying knife performer, to be admired and applauded by the audience. One night, he spots five colleagues from the circus secretly investigating an underground cavern, reputed to be hiding a forgotten treasure. But instead of gold bars, they discover a secret lab where biological experiments were carried out by the Japanese army during WWII. A gas cloud later, our six morons start to feel some strange changes in their bodies, but Sunny seems to have antibodies that prevent him from being “uglified” like the others. And when he returns to Hong Kong and inadvertently becomes a hero, his fellow mutants also want their piece of the cake… This X-Men Hong Kong style had to make do with a lot less money than its American counterpart, but amply compensates with a healthy dose of Jackie Chan-like slapstick, sugary sweet romance & melodrama and, of course, stylish and spectacular martial arts combat. Hong Kong action maestro Benny Chan ( New Police Story, Shaolin ) could count on Asia’s finest to deliver punches and punch lines. Aaron Kwok ( The Storm Riders, The Detective ) fights the good fight as Sunny, while Qi Shu ( The Transporter ) makes his heart beat faster as the seductive love interest. Collin Chou ( The Matrix ) destroys the set with gusto as the manic bad guy.