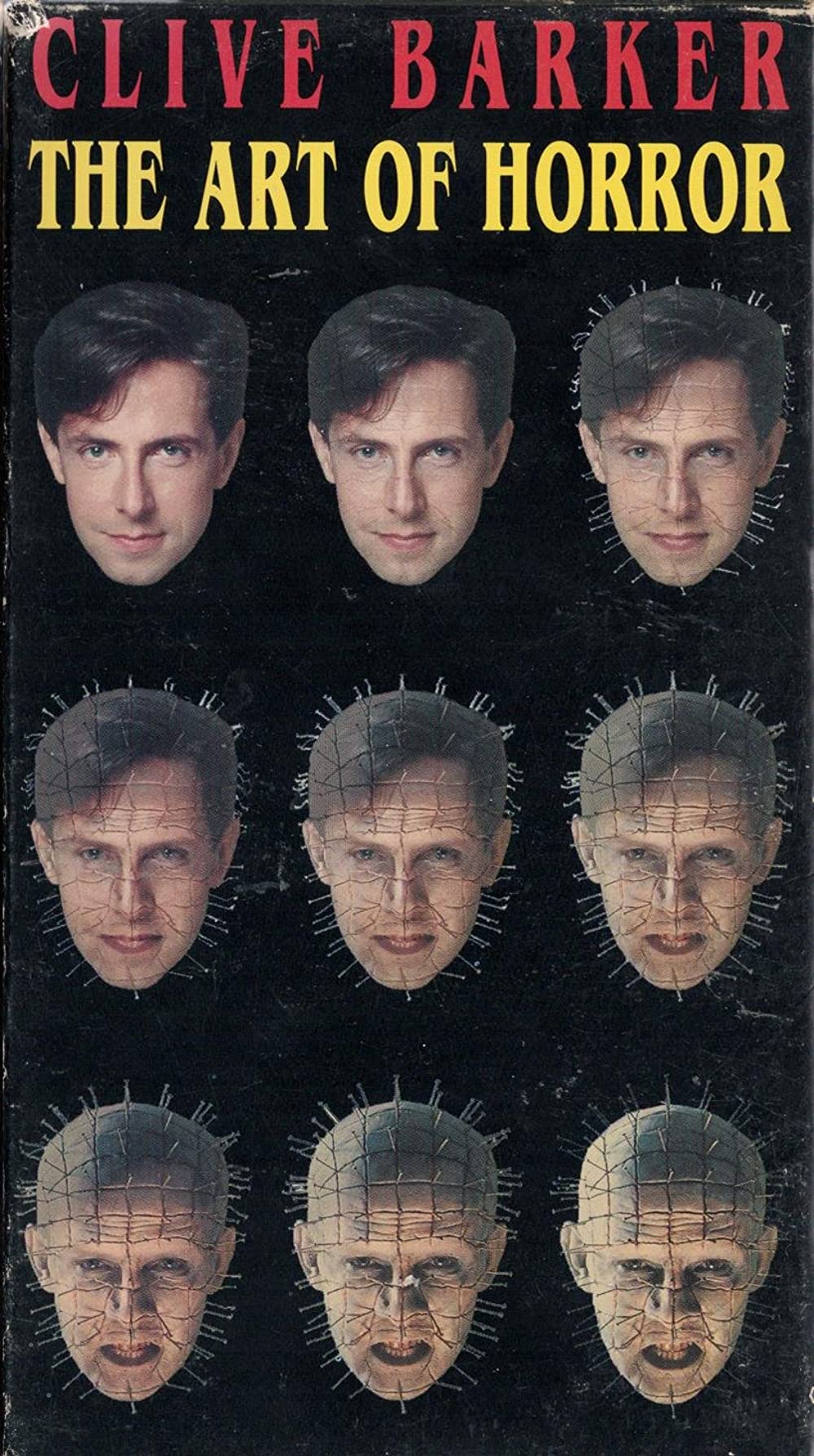 CLIVE BARKER: THE ART OF HORROR

Clive BARKER is not an ordinary guy. Not only he is the director of HELLRAISER and NIGHTBREED, two of the most impressive and innovative horror films of the last few years, but also the author of several novels and short stories that surpass by far most of the contemporary fantastic literature. Besides, he is also a very talented illustrator, whose most notable graphic influences are William Blake, Jerome Bosch, and Francisco Goya.
The numerous aspects of his personality and work are depicted in this documentary, where Barker reveals his personal universe and baroque fantasies, which are reflected in his work through images and texts. What constitutes Clive Barker’s originality is his honesty regarding the process of creation: where most of the fantastic authors are always harping on about the same banalities, Barker allows himself to use only one recipe: his delicate, versatile, and always surprising imagination. THE ART OF HORROR lets us dive fully into it and illustrates his sayings through various film extracts and footage, allowing us to explore the places where the films were shot. This documentary also tries to answer a basic question about the horror genre: Why are we so fascinated by the culture of fear?

The director Christopher HOLLAND, organizer of the B-Series Festival in Canada, called on the expertise of Leonard MALTIN,a respected film critic, and the British actor Robert RUSSEL, whose voice accompanies the spectators through the film. Christopher YOUNG, author of the soundtracks of HELLRAISER and THE FLY 2, composed the music.