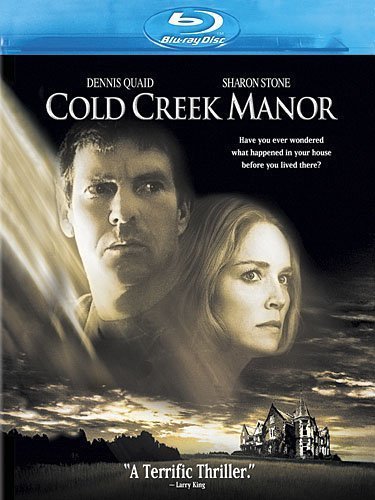 Finally putting an end to their days as slaves to the hustle-and-bustle of city life, New Yorkers Cooper Tilson and his wife Leah pack up their kids and all their possessions and move into a recently repossessed mansion in the country. Once grand and elegant, Cold Creek Manor is now a shambles, but Cooper and Leah have plenty of time to renovate. Everything goes well, despite the dividing line and the prejudices between the town folk and the new “city slickers”. That is until a series of terrifying incidents at the house lead the Tilsons to wonder who used to live in their new home and to discover what dark secrets are hidden inside.