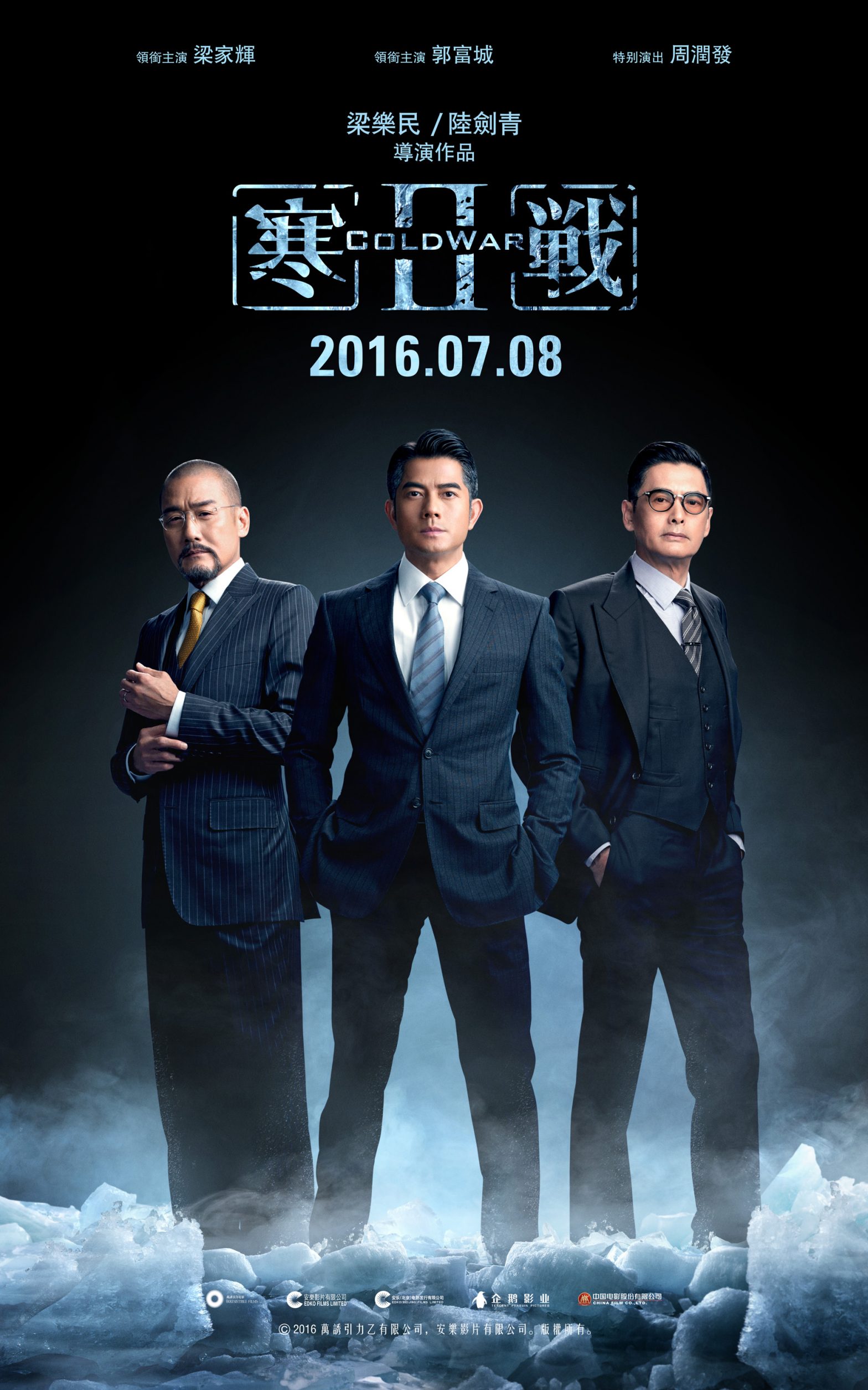 After playing a significant part in the release of five cops taken hostage, Sean Lau is propelled to the head of the Hong Kong police. But Lau soon has to face a choice that risks sending him to the unemployment office. The accomplices of the main suspect of the hostage crisis decide to kidnap Lau’s wife and are only willing to give her back in exchange for their boss. Against all expectations, Lau agrees to the deal. During the exchange, a bomb goes off in the subway, allowing the culprit to escape. Lau might have gotten his wife back, but his career takes one hell of a blow. An inquiry commission is set up to investigate abuse of power. But the deal stinks of a set-up. The famous suspect in question is the offspring of Lau’s predecessor and he has one hell of a grudge. The first advantage of Cold War 2 is that, unlike Game of Thrones, you can enjoy this sequel without having seen the first. The second advantage is that the Cold War franchise is being considered as a worthy successor to Infernal Affairs. And this sequel takes the script and the pace a few notches higher. Last but not least: you’ll be privilege to a stand-off between Aaron Kwok, Chow Yun-Fat and Tony Kai Fai Leung.