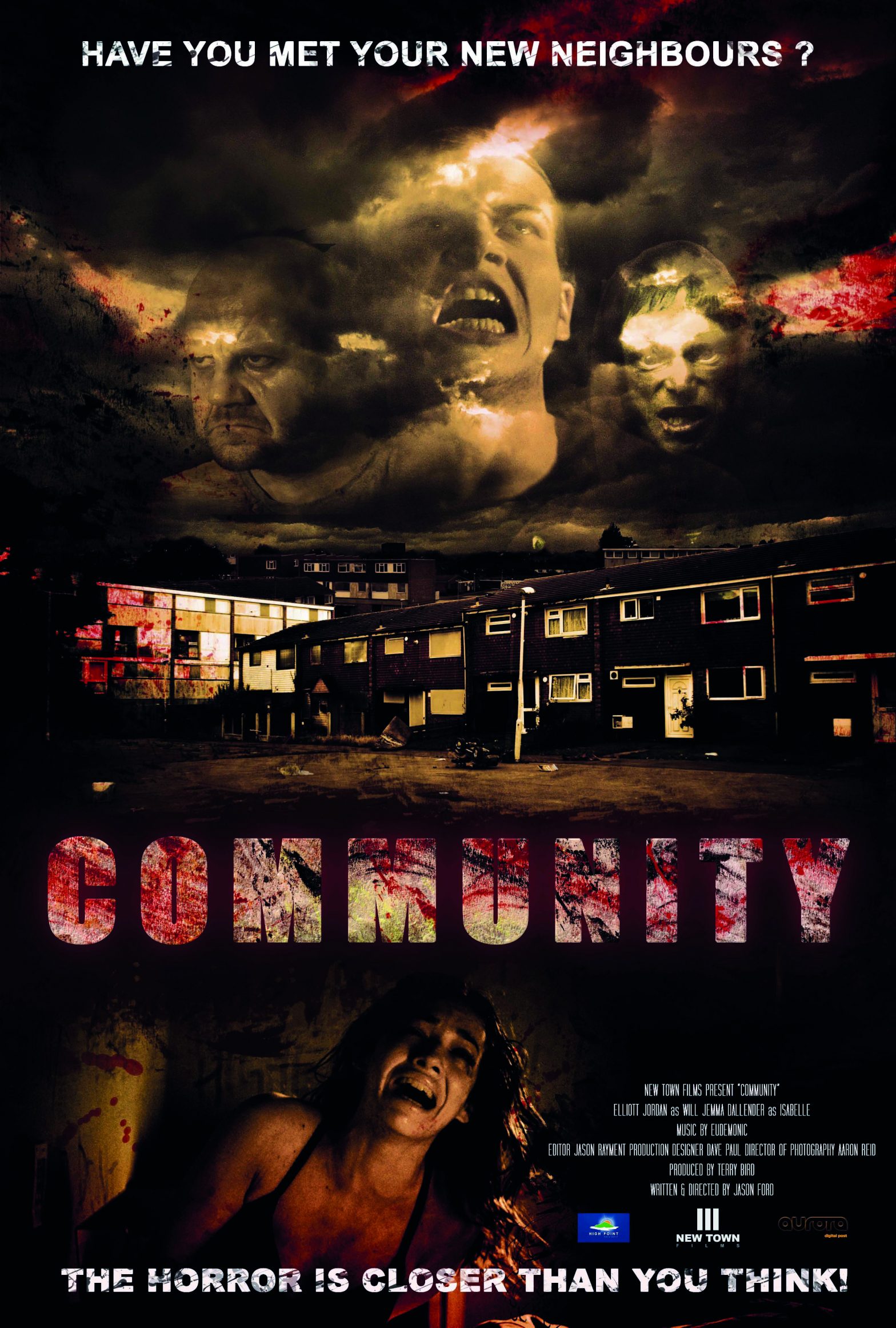 With the years and all the gossip and rumors, the Draymen Estate has become an urban legend. Amongst the sinister stories of unsavory locals and brutal violence, several people have apparently gone missing in these creepy suburbs. Unfortunately for the victims, even the police won’t go there… Two student filmmakers with a well meaning plan to make a sympathetic documentary, visit the desolate estate, hoping that their project on this anti-social haven will land them a lucrative career. But within minutes they are introduced to fierce encounters and discover that behind the awkward smiles, the problems of drugs and crime in this community are much more a breeding ground for the darker side of mankind. Now, at least, they are sure they’ll get some pretty good damn footage. But will they still be alive at dawn ? With his second feature film, Jason Ford has undoubtedly crafted a disturbing and penetrative slice of social horror. Cleverly juggling with the limits of torture porn, genuine terror and a social commentary on this suburban nightmare, Ford makes Eden Lake look like a harmless soap and stands out as a director to keep an eye on !