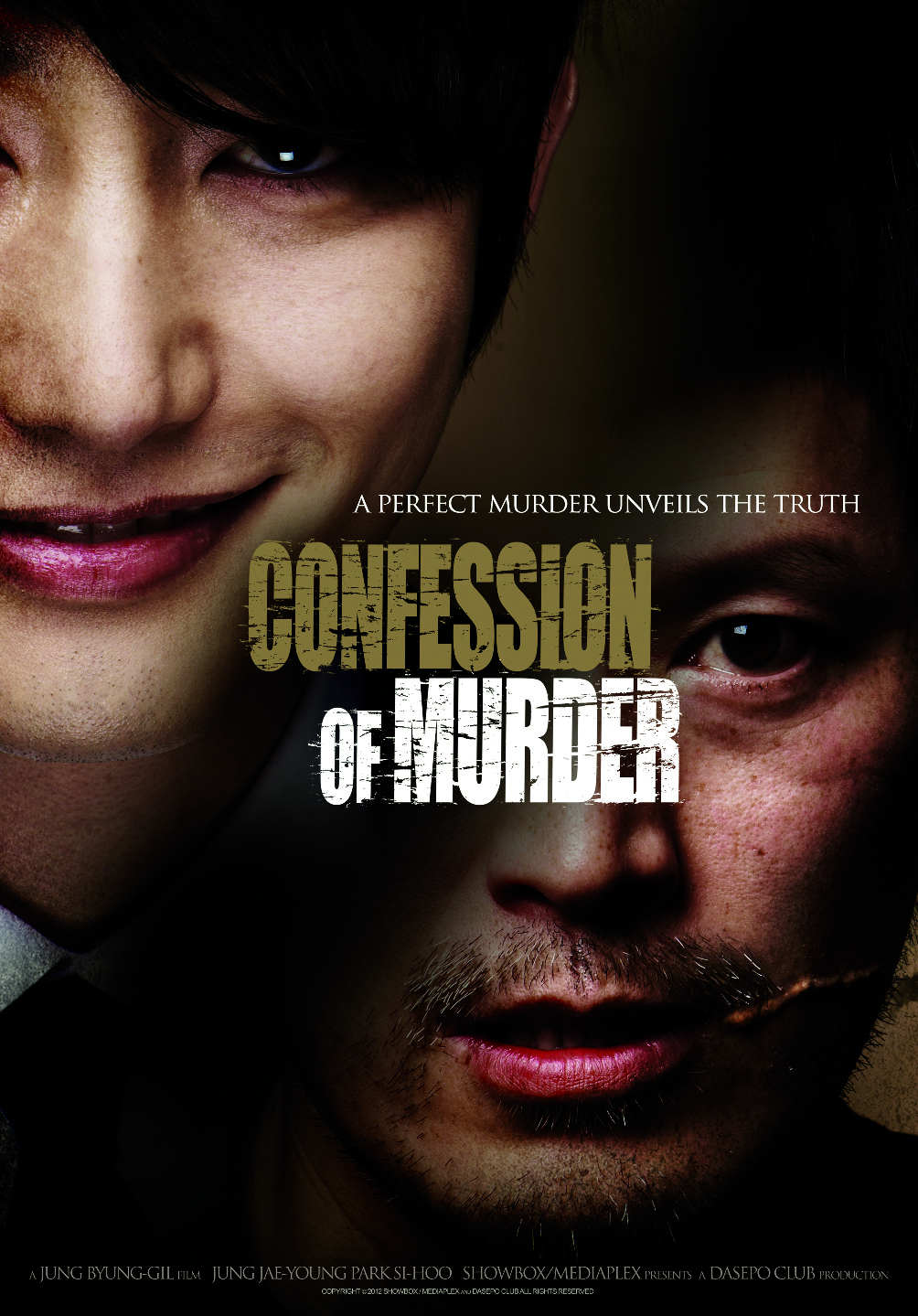 15 years ago, an infamous serial killing case that left 10 women dead, shook the nation. Now its statute of limitations is about to expire, and a family member of one of the victims throws himself off a building in front of detective Choi, who is the primary investigator on the case. 2 years later, a man named Lee Du-seok publishes a book titled “Confession of Murder”, claiming his responsibility for the murders that took place 17 years ago. His book becomes a huge success, making him an instant celebrity thanks to his handsome looks and innate danger that’s associated with his presence. Choi can only watch from the sidelines as his hands are tied, because Lee has been legally pardoned. The law forgave him, but even after the expiration of the statute of limitations, this case is not over yet ! Inspired by the real life case of the infamous Hwasung serial killer who murdered 10 women between 1986 and 1991 ( Bong Joon-ho also treated this mystery in his seminal Memories of Murder ), this first long feature of Byeong-gil Jeong is a breathtaking thriller and a massive hit! Built on an implacable screenplay, Confession of Murder is also a harsh critique of the media and its obvious lack of ethics.