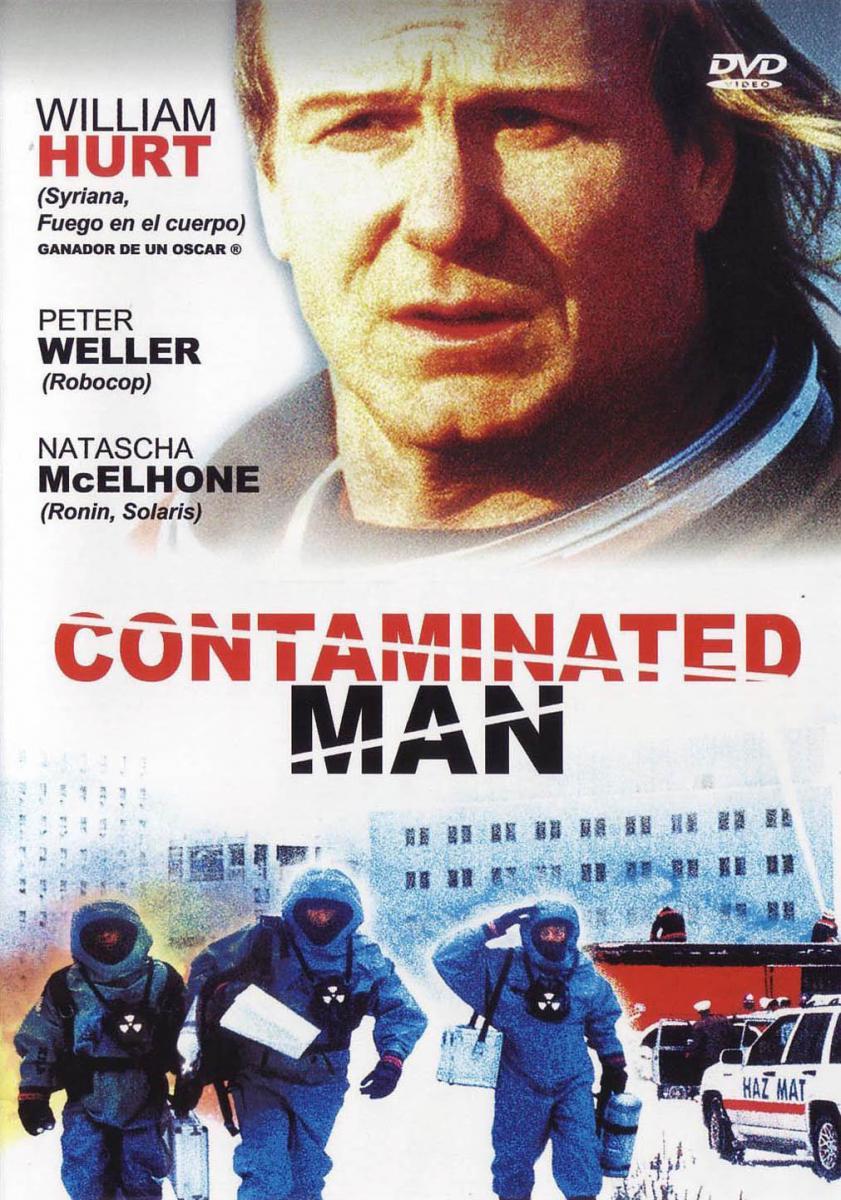 The disgruntled laid-off security guard Joseph Mueller causes an accident at a chemical plant in Germany. When NATO hazardous materials expert David Whitman investigates the rubble, he uncovers a horrible truth that only he can truly comprehend. Years earlier, while working on a similar plant, David unknowingly brought home traces of a deadly pesticide developed by the same company. As the host carrier, David was spared the horrifying and fatal effects rendered by the toxin. His wife and daughter, however, where not as lucky. Now a decade later, David discovers that the supposedly banned secret pesticide is back in use. Panicked, confused and hosting the pesticide, Joseph Mueller makes his way across Europe trying to get to his estranged wife and child. Teaming up with Holly Anderson, a brash, pretty investigator with the U.S. State Department, David follows the trail of dead bodies left in Joseph’s wake. But they’re not the only ones who want to find the contaminated man. As the director of Hellraiser III, Warlock : The Armageddon and Payback, Anthony Hickox is no stranger to the Festival. With Contaminated Man he mixes deceit, espionage and cover-up in a race against time across Europe. William Hurt (Gorky Park, Dark City, Lost In Space) stars as David Whitman. Peter Weller (Robocop, Naked Lunch, Screamers) plays contaminated man Joseph Mueller. And the attractive investigator Holly Anderson is a part by Natascha McElhone (Surviving Picasso, The Truman Show, Ronin).