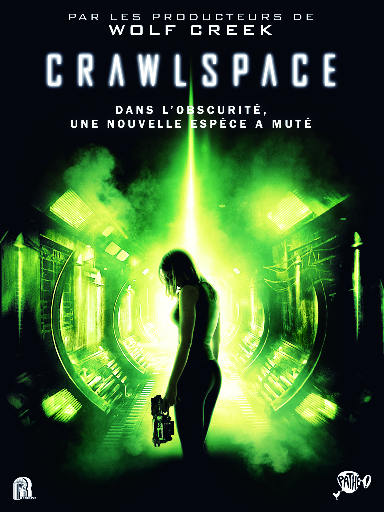 A bunch of Special Forces soldiers are sent to a clandestine government research project located in the remote Australian outback. Their mission is to infiltrate the facility, extract the lead science team and eliminate any hostiles that can be found in the prisoner quarantine area. Getting rid of some disturbed patients seems quite easy at first sight for these hotheads, but as the team delves deeper, it quickly becomes clear that the facility is a testing ground for something far more sinister… and less human. A scientist captured by the team reveals that the enemy they’re fighting are in fact a group of genetically enhanced prisoners. After some nasty and bloody encounters, our hard-core special ops team will fight their way out to save the surviving scientists and themselves and fight off devastating attacks rooted in their own darkest, primordial fears. Having learned the tricks of the trade on huge American productions such as Star Wars 2 & 3, Charlotte’s Web and The Bank Job, Justin Dix has been at the forefront of the Australian horror film industry as a SFX makeup designer ( Dying Breed, Rogue, The Loved Ones ). For his first feature movie as a director, Dix surrounded himself with an incredible team of professionals and gets the best for this thrilling and fearful ride through your deepest fears. Claustrophobes, please step aside !