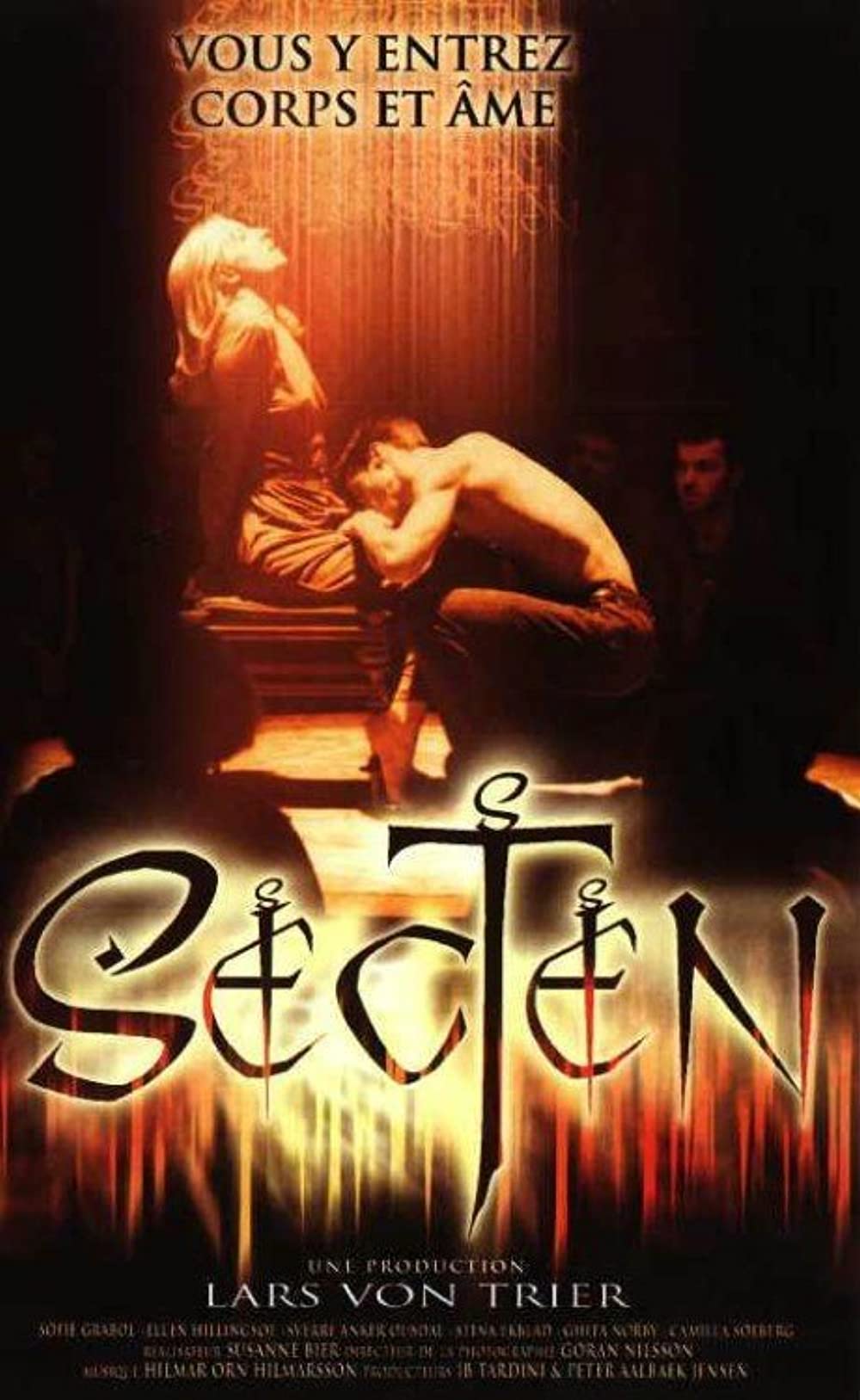 Mona, who is about to be married to the always-absent Martin, throws an all-girls party. Among the guests is Mona’s best friend, Anne, who leaves the party early. Mona is hurt. She knows that Anne is going to visit her lover, the mysterious Dr. Lack. Later in the evening, a drunk and angry Mona calls in on Dr. Lack. There is something about him. His eyes seem to suck you in. He talks of Anne as his “patient”. And suddenly he asks Mona all the questions she has been dwelling upon as her wedding approaches. What is passion ? Do you know yourself ? Are you honest to yourself ? Mona realises that Anne has got involved in a sect led firmly by Dr. Lack and his cool wife Karen. A sect which offers its disciples a better life. At first Mona feels drawn by it, but she soon sees from Anne that this “better” life is filled with fear, uncertainty and abuse. Mona will try everything to free her friend from the clutches of the charismatic and dangerous Dr. Lack. But maybe she has already gotten too involved ? !
Danish director Susanne Bier, a graduate of the Danish National Film School, has already directed three features (Freud Leaving Home, Family Matters, Pensionat Oskar), which received a number of international awards. Her latest film, Credo, is a spine-chilling psychological thriller about sex, friendship, insecurity and the yearning for a life of passion. Her talented Scandinavian cast is led by Sofie Grabol (Pelle the Conqueror, Nightwatch, Isle of Darkness), Denmark’s hottest actress, as Mona. Anne is played by Ellen Hillingso, who made her debut in Ole Bornedal’s television series Charlot and Charlotte. The sinister Dr. Lack is a part by acclaimed Norwegian actor Sverre Anker Ousdal (Hansum). His wife Karen is played by the prominent Swedish actress Stina Ekblad (Fanny and Alexander, Freud Leaving Home).