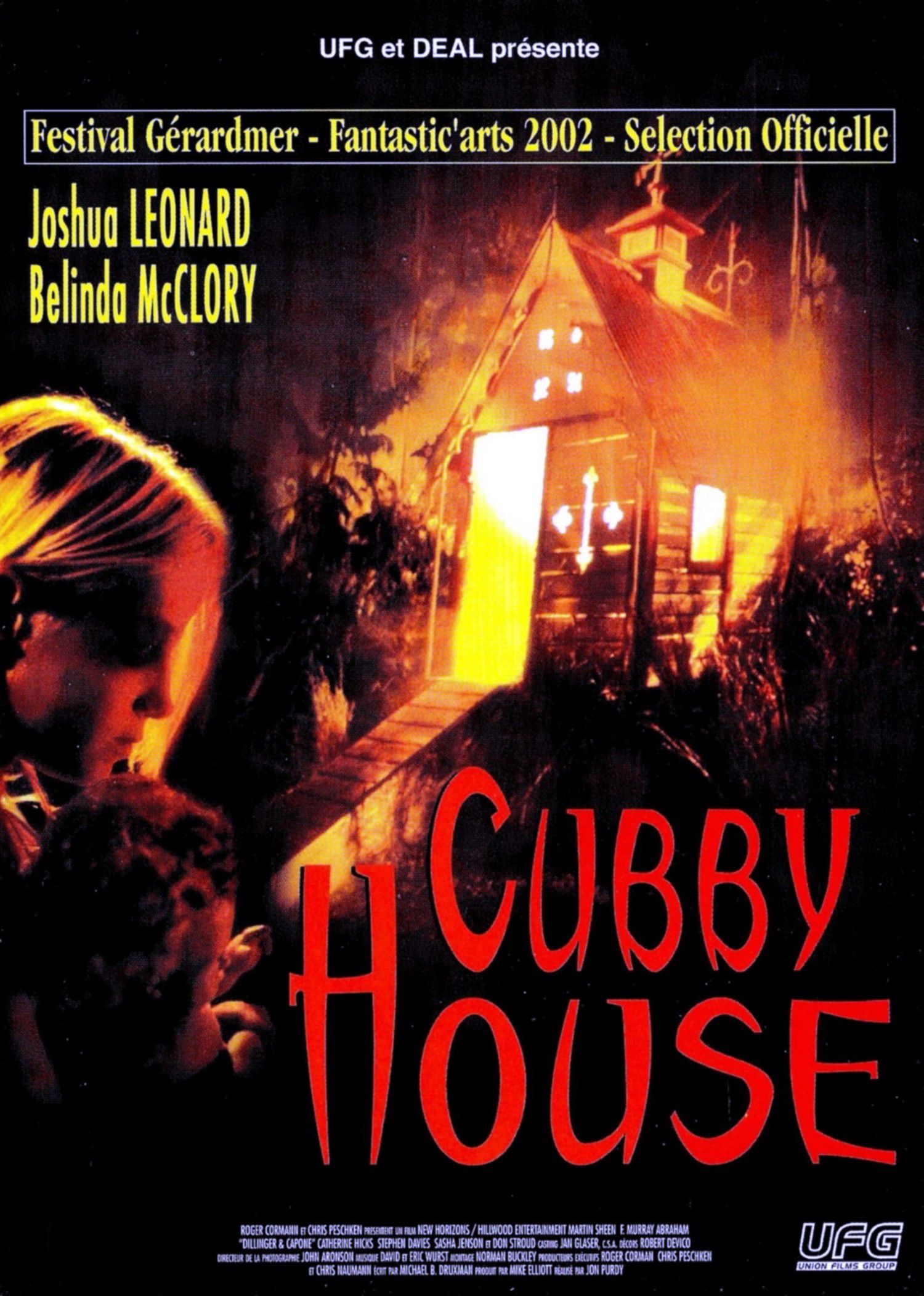 After a painful divorce, Lynn Graham and her three children move from Los Angeles to the Australian Gold Coast. They expect a few cultural differences. But they didn’t think they would ever find a demonic presence residing at the bottom of the garden, preying from a derelict children’s playhouse. Natalie and Ivan, the youngest of the Graham children, become captivated by the cubbyhouse’s evil. They are powerless to resist possession by an unseen force. It commands them to perform Satanic rites that will unleash its apocalyptic power. Now it’s up to eldest son Danny to battle the malevolent army of darkness before all Hell breaks loose. Starring Belinda McClory (The Matrix), Joshua Leonard (The Blair Witch Project), Lauren Hewett (Ocean Girl) and one-time Neighbours soap heartthrob and pop star Craig McLachlan, Cubbyhouse features black magic serial killings, potent exorcisms and elaborate special effects by Complete Post & Pro FX (Star Wars : The Phantom Menace, Starship Troopers, The Lord of the Rings). Directing this new Australian horror hit, in the spirit of The Excorcist and Poltergeist, is Murray Fahey (Encounters, Sex is a Four Letter Word).