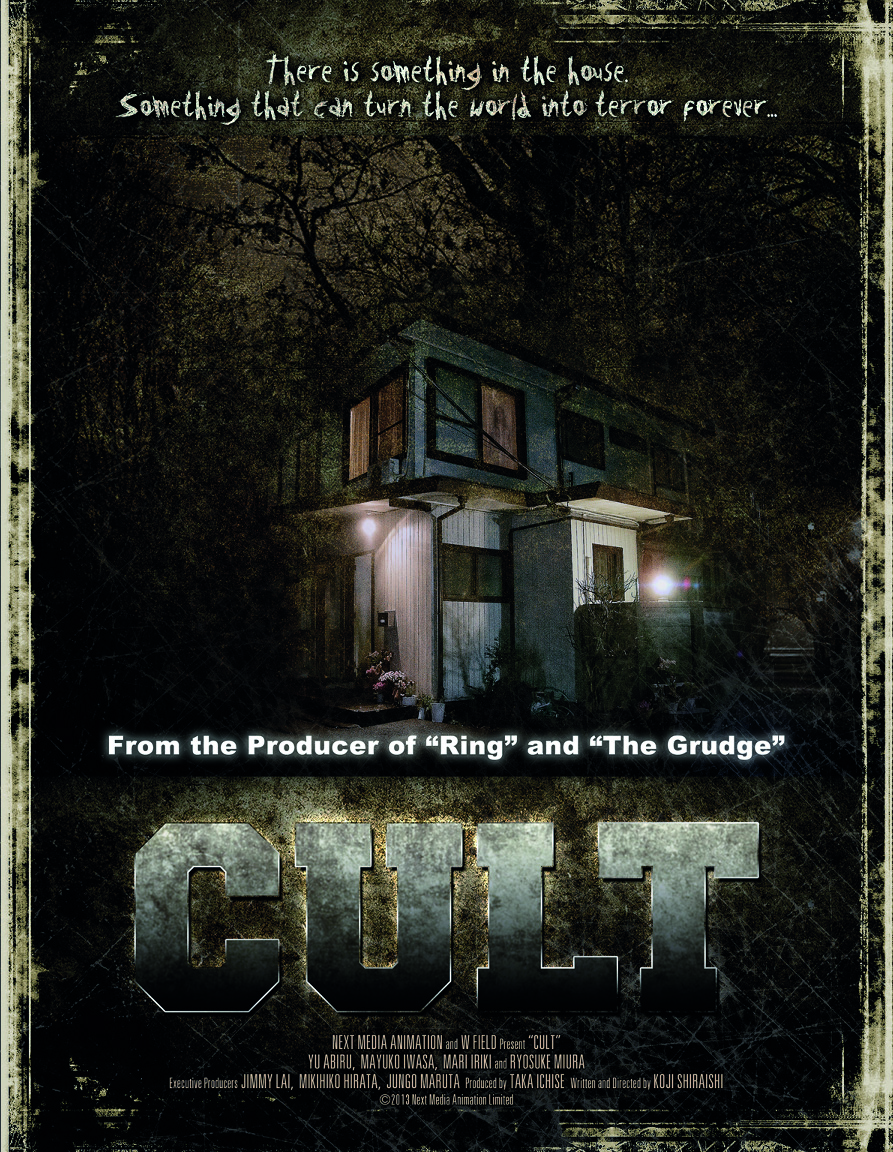 Popular idols Mari, Mayuko, and Yu investigate an exorcism for a television show. The exorcist, Unsui, possesses incredible psychic powers. His subjects are the Kaneda family, a single mother and her daughter who experience paranormal activities night after night. However, Unsui finds the demon to be very strong and requests help from another exorcist. During the struggle, Unsui is hurt and needs to be transported to the hospital. The demon terrorizing the Kaneda family pretends to be exorcised, but visits Unsui in the hospital, and kills him, despite Unsui’s last efforts to fight. The paranormal terror continues and though frightened, the idols continue the investigation, as an even greater evil lurks in the shadows. Their only hope is to turn to an unconventional ghost hunter who seems reckless and dangerous himself. Known for his work inside the Japanese horror genre, Koji Shiraishi is a veteran film director, screenwriter, and even occasional actor. His most notable film, The Curse, has enjoyed international success and acclaim, and his career continues to prosper. Shiraishi’s most recent film, CULT, continues with the style that made him famous as a Japanese horror director as it crosses film themes such as those used in Poltergeist and Paranormal Activity.