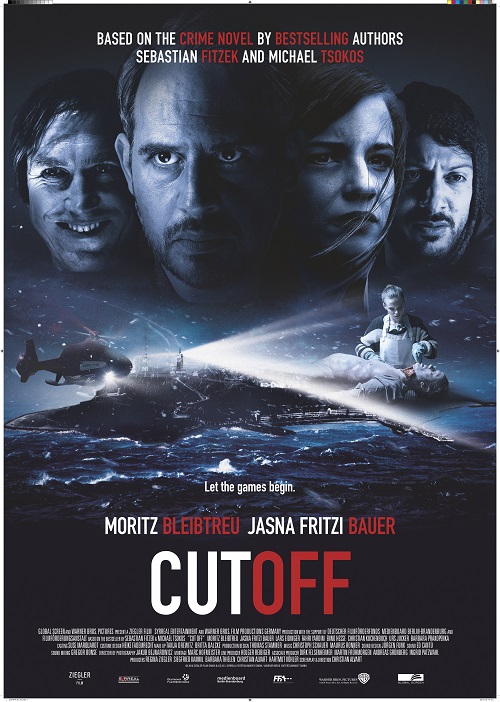 Due to a ferocious storm, Linda is stuck on an island off the German coast. Not exactly a good time to be harassed by your stalking ex. In a panic, she stumbles onto the beach, where she quite literally bumps into a lifeless body. In the corpse’s trouser pocket, a cell phone rings… In the meantime in Berlin, forensic doctor Paul Herzfeld’s teenage daughter has been kidnapped. During his professional duties, he cuts open a body and finds a telephone number hidden in its entrails. When he calls it he gets, guess what, Linda on the line! From then on, both characters are connected not just by phone but by fate… While Herzfeld tries to get to the island, he assists the vegetarian Linda (!) over the phone during an improvised autopsy. Because the evil mind behind the crimes keeps leaving clues in corpses… CUT OFF is a medical thriller in the best German tradition of ANATOMY and THE EXPERIMENT. Director Christian Alvart is an old hand of the festival. Just think of NICK: OFF DUTY (2017), ANTIBODIES (2006) and CURIOSITY & THE CAT (2000). He keeps up a breakneck speed and juggles with cut-off body parts without turning a hair. He is assisted by actors Moritz Bleibtreu (WORLD WAR Z, SPEED RACER, RUN LOLA RUN) and Lars Eidinger (DUMBO, PERSONAL SHOPPER).