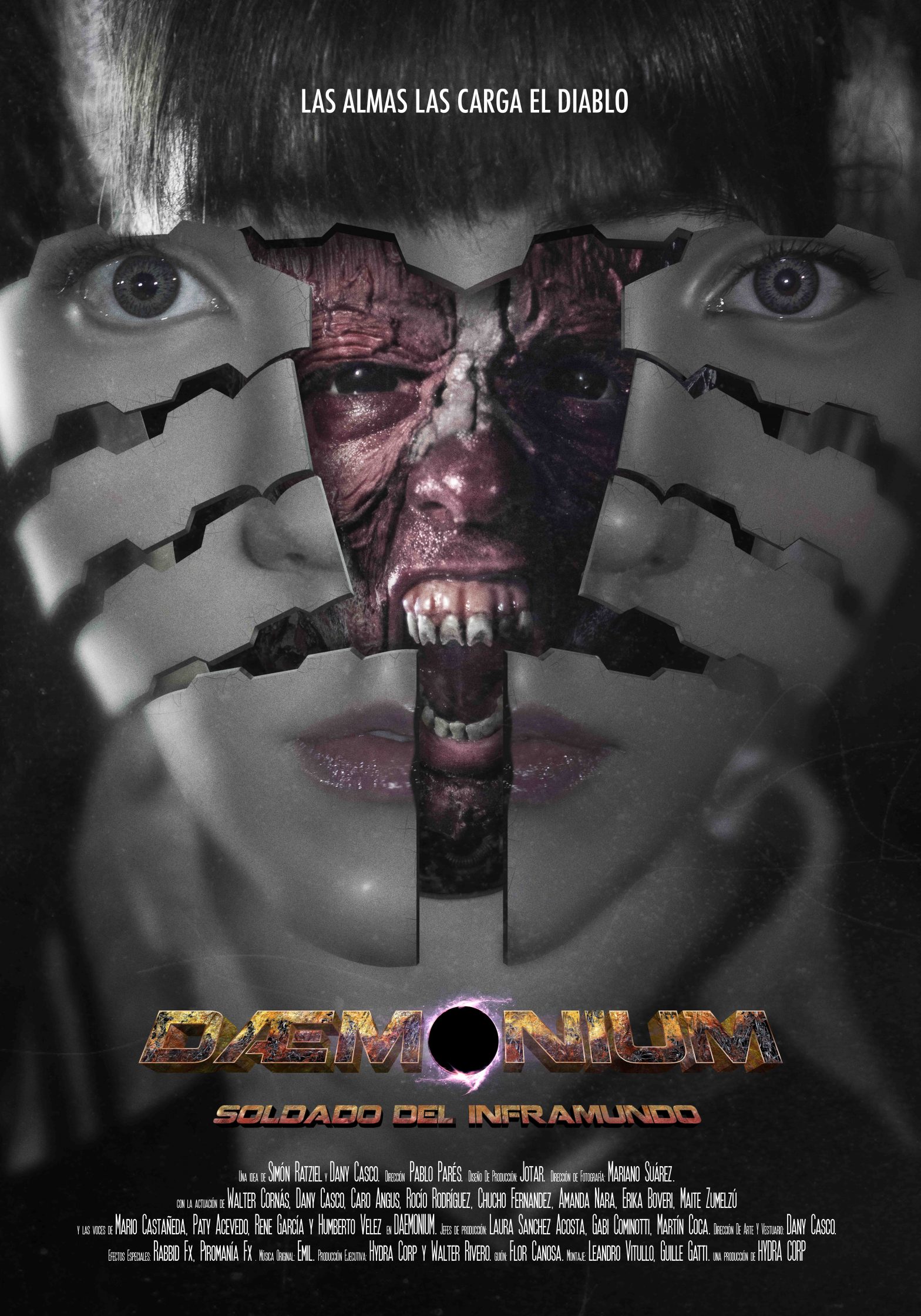 The story of Daemonium begins in an alternate universe to ours, in which magic and technology coexist with humans and demons. A powerful family hires a band of mercenaries and forces Fulcanelli, a wizard and con artist, to invoke a demon with the purpose of gaining even more power. Of course, things go terribly wrong. The wizard escapes and the demon slaughters the mercenaries, with the exception of Razor. He’s the one who seals the deal to become lord of the criminal underworld. The family kidnaps Lisa, his pregnant wife, and turns her into a merciless killing machine and the spear point of their offensive against Razor. But she’s not the only threat to the crime lord. It’s only a question of time before the demon returns to claim Razor’s soul. Fulcanelli seems to be the key to stopping the demon and Razor sends out his band of sexy killer robots to find him.

Daemonium, a mind boggling mash-up of urban wizards, killer androids, transdimensional demons, tightly clad warrior women and dystopian anarchy, is a true phenomenon. What started as a fan funded award winning internet series, has turned into a fully-fledged feature film unique in Argentinean cinema. This science-fiction/fantasy hybrid delivers a non-stop onslaught of action, mayhem, unexpected humor and countless references to manga, computer games and nerd culture. It’s directed by the godfather of Argentinean genre cinema, Pablo Parés, whom we had the pleasure to welcome at the Bifff in 2003 with the zombie comedy Plaga Zombie: Zona Mutante. Parés and his team have done wonders with limited means, creating a film that has the potential to become a cult favorite of our new digital age.