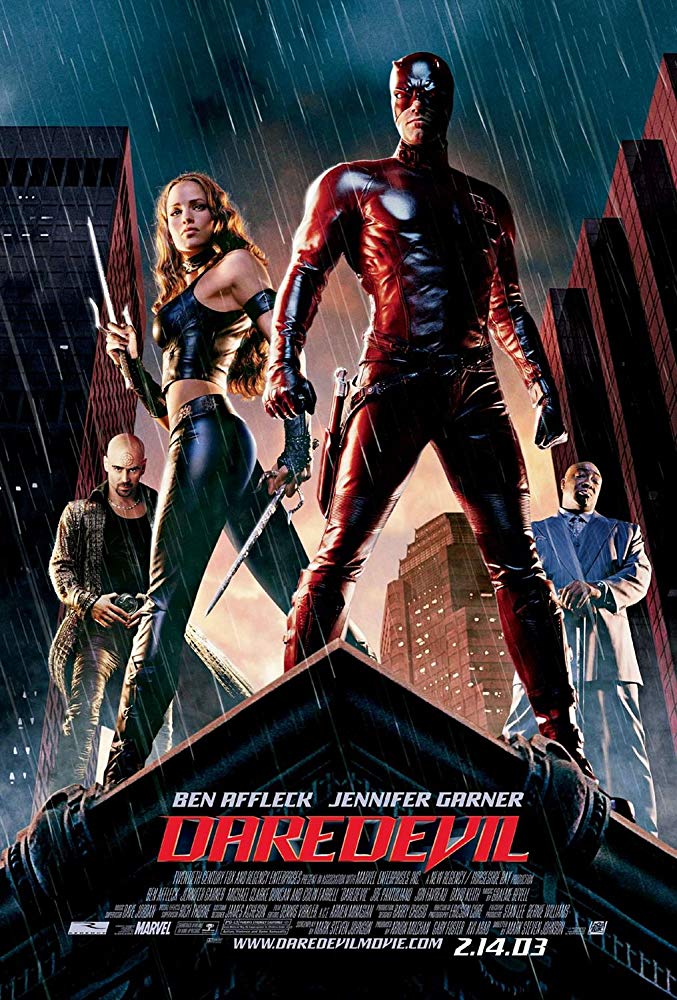 He dwells in a world of eternal night. But the darkness is filled with sounds and scents, tastes and textures that most cannot perceive. Attorney Matt Murdock is blind, but through a freak accident his other four senses function with superhuman sharpness. Spurred on by his father’s murder, Matt devotes his life to fighting injustice. By day, he represents the downtrodden. At night he is Daredevil, a masked vigilante stalking the dark streets of the city, a relentless avenger. For Daredevil, justice is blind… and for the guilty there’s hell to pay.