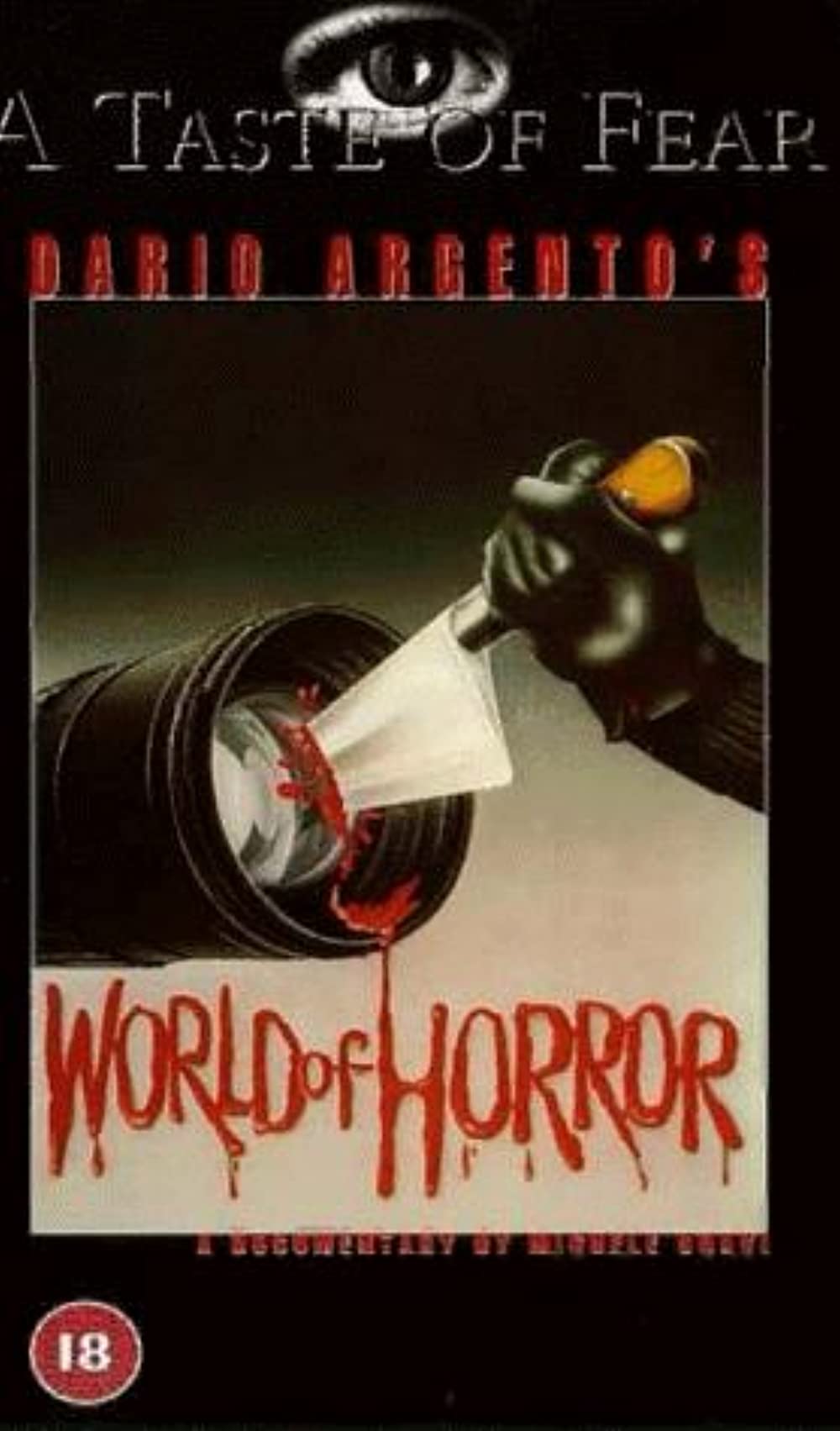 Irwin Wallace built his reputation in a much more prosaic way than the writer of the same name. He is a maniac who is responsible for a series of murders and his bad reputation has earned him a one-way ticket to the nearest mental institution. A troupe of actors has decided to draw a musical inspired by the mischiefs of Wallace. Locked up in a theater under the pouring rain, they start rehearsing and are soon joined by an unusual actor: Wallace himself!
“Aquarius” is the first movie of one of Argento’s assistants. Michele Soavi worked on “Tenebrae”, “Phenomena” and “Demons” before paying tribute to his master in “Dario Argento’s World of Horror”, a documentary that he fully directed.
In “Aquarius”, Soavi goes back to Argento’s first cinematic love: the giallo, a horrific thriller with a splash of fantasy. “Aquarius” is thus one of these stories about a psychopathic killer which are dear to Italian movie makers.
Argento did not produce this movie, but Joe D’Amato (“Anthropophagus”, “Blue Holocaust”) did. Aesthetically, “Aquarius” does look like a movie from Argento but we can also notice the influence of D’Amato with a hand drill going through someone’s stomach and a strong arm going through a wooden door to grab the victims hiding behind it.