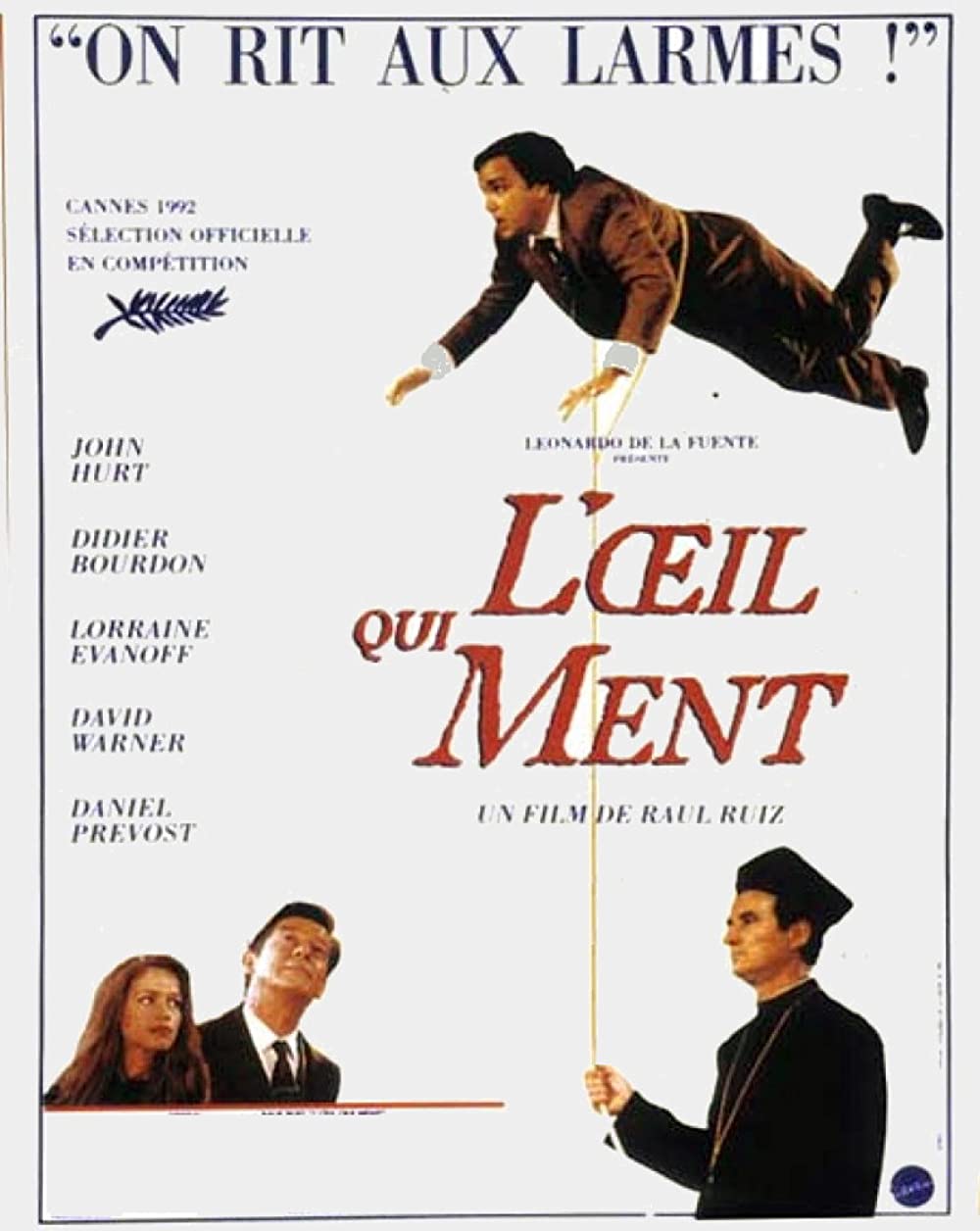 The story takes place a few years after the Phoney War. Felicien, a young Parisian doctor and expert in miraculous healings and other unexplainable phenomena, discovers by accident that his late father invested the family fortune in a small remote village in Portugal. Tired of his medical duties and intrigued by this mystery, he decides to go to the village and learn more about it. But curiosity is a bad thing and Felicien will soon start to know why. As soon as he arrives, he witnesses mind-blowing phenomena: the Blessed Virgin appears multiple times and miscellaneous objects fall from the sky on the village. However, the villagers do not seem to be concerned by all of this. What could be more normal, in fact, for those people living at night and sleeping the day, and whose dogs – to which they devote a real cult – feed on corpses? Felicien, still shaken, meets Anthony, one of his father’s friends and engaged to Ines, a beautiful young woman.

Raoul RUIZ is an unusual director. Since his debut as a filmmaker (THREE SAD TIGERS) in 1968, he has never stopped filming. For his last film, the director called on professional actors. John HURT (ALIEN, 1984, HEAVEN’S GATE and the unforgettable ELEPHANT MAN) plays the double role of Anthony and Le Marquis. The casting, let’s be clear, is like RUIZ’s films: surprising. Didier BOURDON (from LES INCONNUS) obtained the role of the meticulous doctor and Daniel PREVOST (LAISSE ALLER… C’EST UNE VALSE, I DON’T KNOW MUCH, BUT I’LL SAY EVERYTHING) perfectly plays the role of the bored priest. The beautiful Ines is interpreted by Lorraine VANOFF (UN PÈRE ET PASSE, THE DOUBLE LIFE OF VÉRONIQUE). DARK AT NOON was in competition at CANNES and CHICAGO. The film also won the awards for Best Music and Best Photography at the International Fantastic Film Festival of SITGES in 1992.