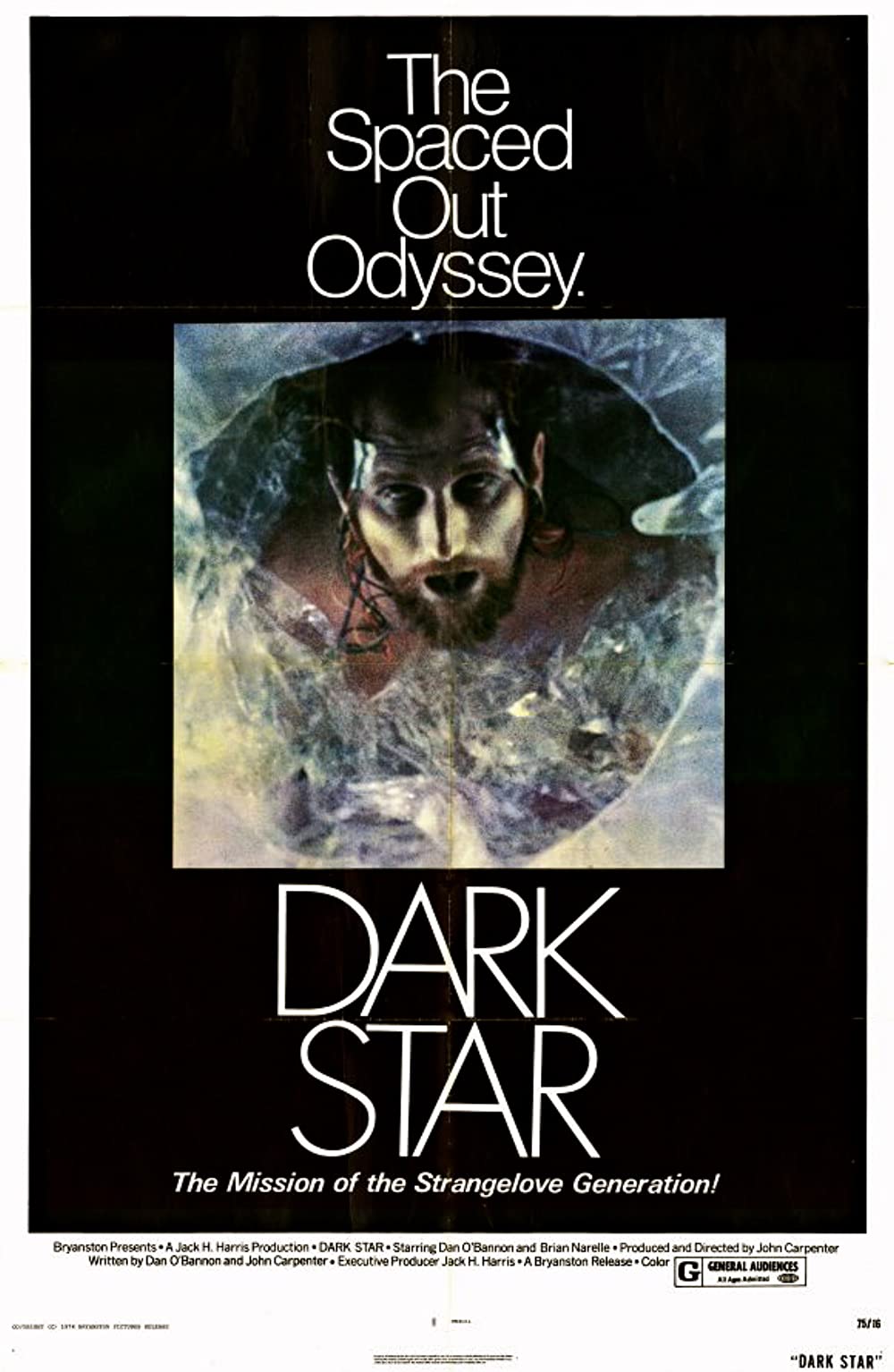 First half of the 21st century. The human race has already reached 19 borders of the galaxy and is preparing to discover other worlds in the eternity of space. DARK STAR, a super modern satellite, gets ready to welcome future colonists.
The crew has already been on board for 20 years and is going to shoot its 19th bomb to destroy an unstable planet.
The crew has become immortal through modern techniques but the isolation has affected their moral compass.