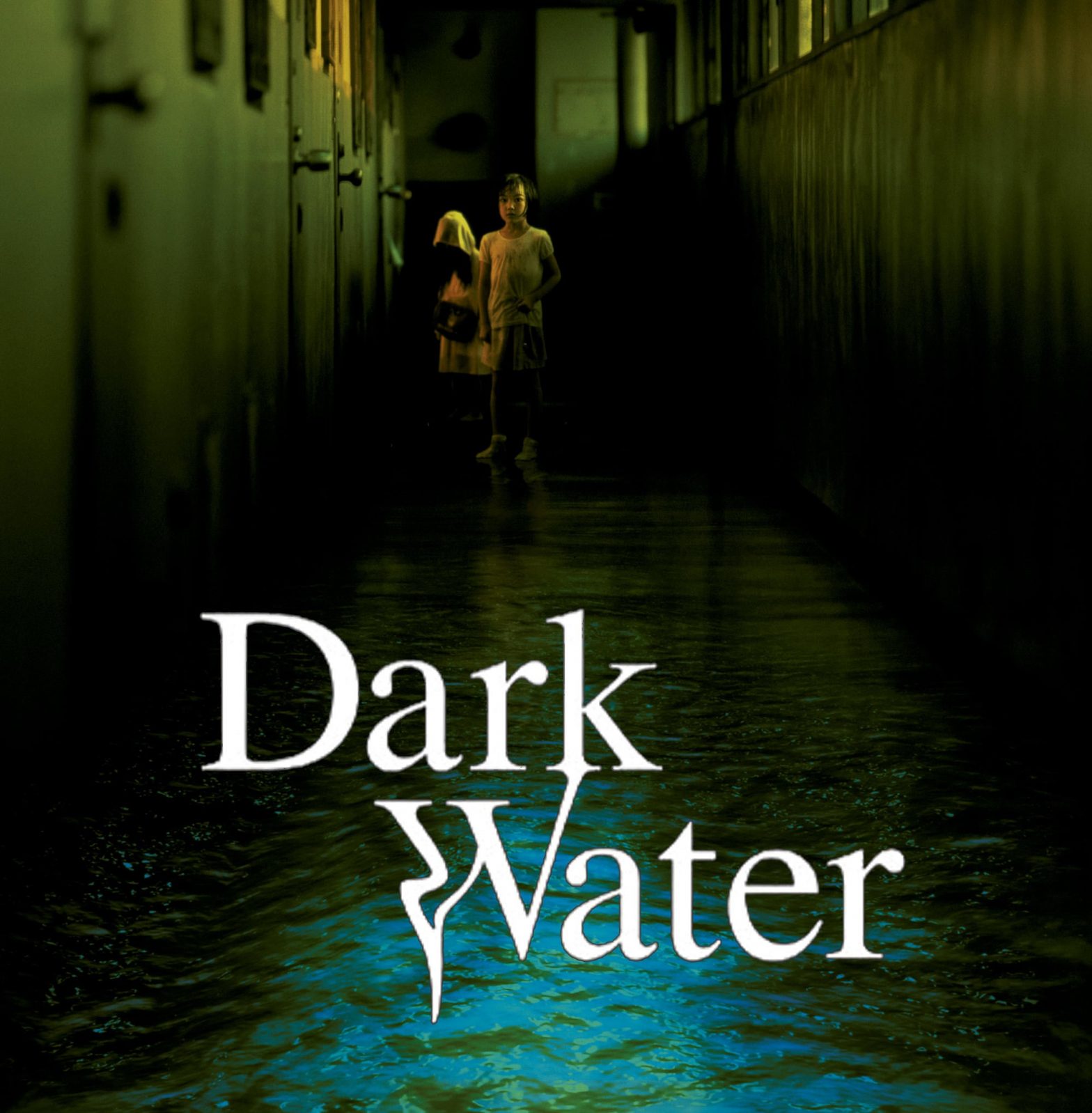 With the aim of starting a new life, recently divorced Yoshimi Matsubara gets a new job at a publicity firm and moves to an apartment with her 5-year old daughter Ikuko. Initially the living conditions and location seem ideal, but before long the chilly, humid atmosphere of the apartment brings on an extremely uncomfortable and eerie feeling. Yoshimi begins to hear loud footsteps of children running around in the room above them, but the place has been unoccupied for years. One night, on the roof of the building, Yoshimi sees Ikuko standing by the water tank talking with someone, although there’s nobody else there but the two of them. She also finds a red children’s bag, which she takes to the caretaker of the building. A few days later, the same red bag again appears near the water tank. Odd things are starting to happen, all seemingly tied to an unsolved case of a girl who had disappeared two years before. Director Hideo Nakata and author Koji Suzuki, the horror movie duo responsible for releasing the Ring virus that infected fantasy fans in the entire world, are back in action. Just as in Alejandro Amenabar’s The Others, Dark Water works on the principle of “less is more”. With a minimum of effects, Nakata and Suzuki create a maximum of frights that will guarantee you a hair-raising viewing experience. With Hitomi Kuroki from the Ring TV series as Yoshimi Matsubara and in further parts Fumiyo Kohinata (The Audition), Shigemitsu Ogi, Yu Tokui (Shall We Dance) and Asami Minakawa.