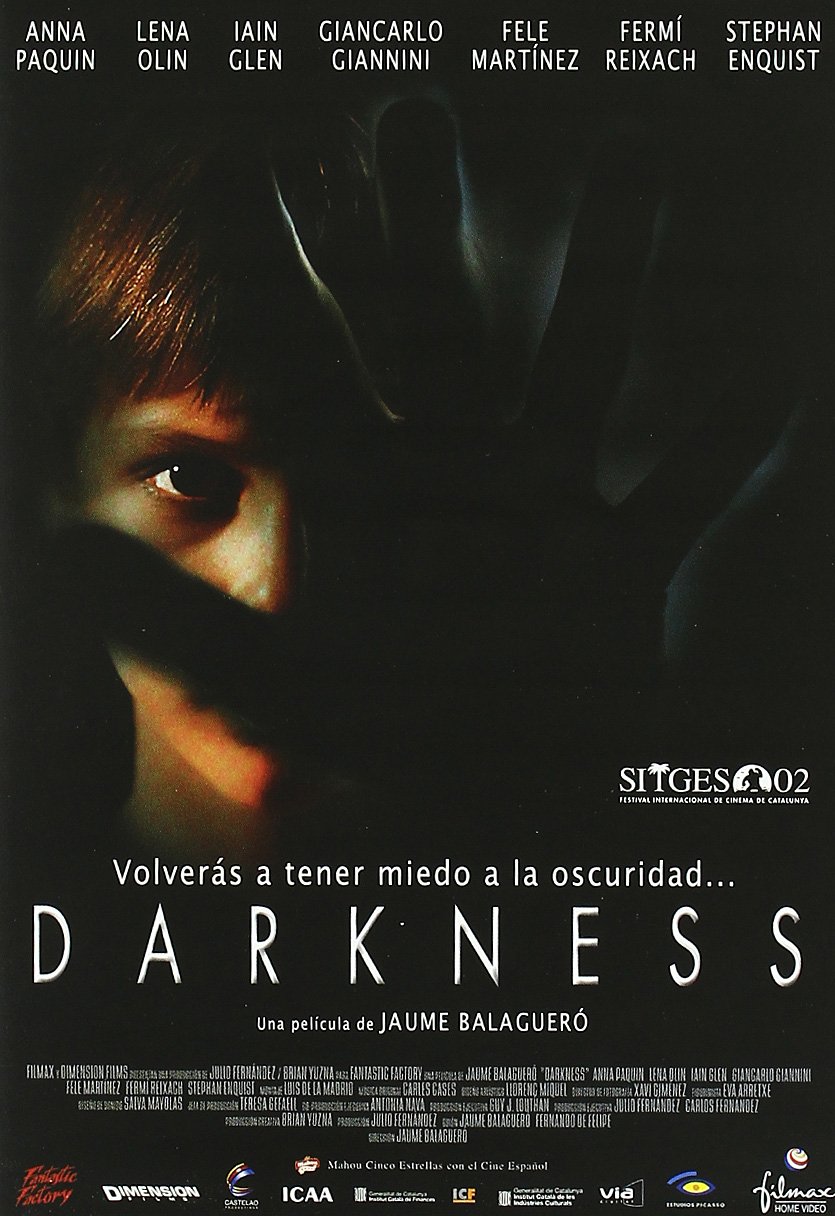 There’s something in the house, something ancient and dark that remains hidden and silent. It has lived in the house ever since someone tried to call it, more than forty years ago. It required children, a circle that had to be completed and blood, lots of blood. But something went wrong and now it waits, trying to carry out what it couldn’t before, making plans in darkness to become complete. A new family has moved into the house. The child is small and vulnerable and the father is unstable, capable of losing his temper at any time. They are a perfect target. The pieces only have to be put in place.