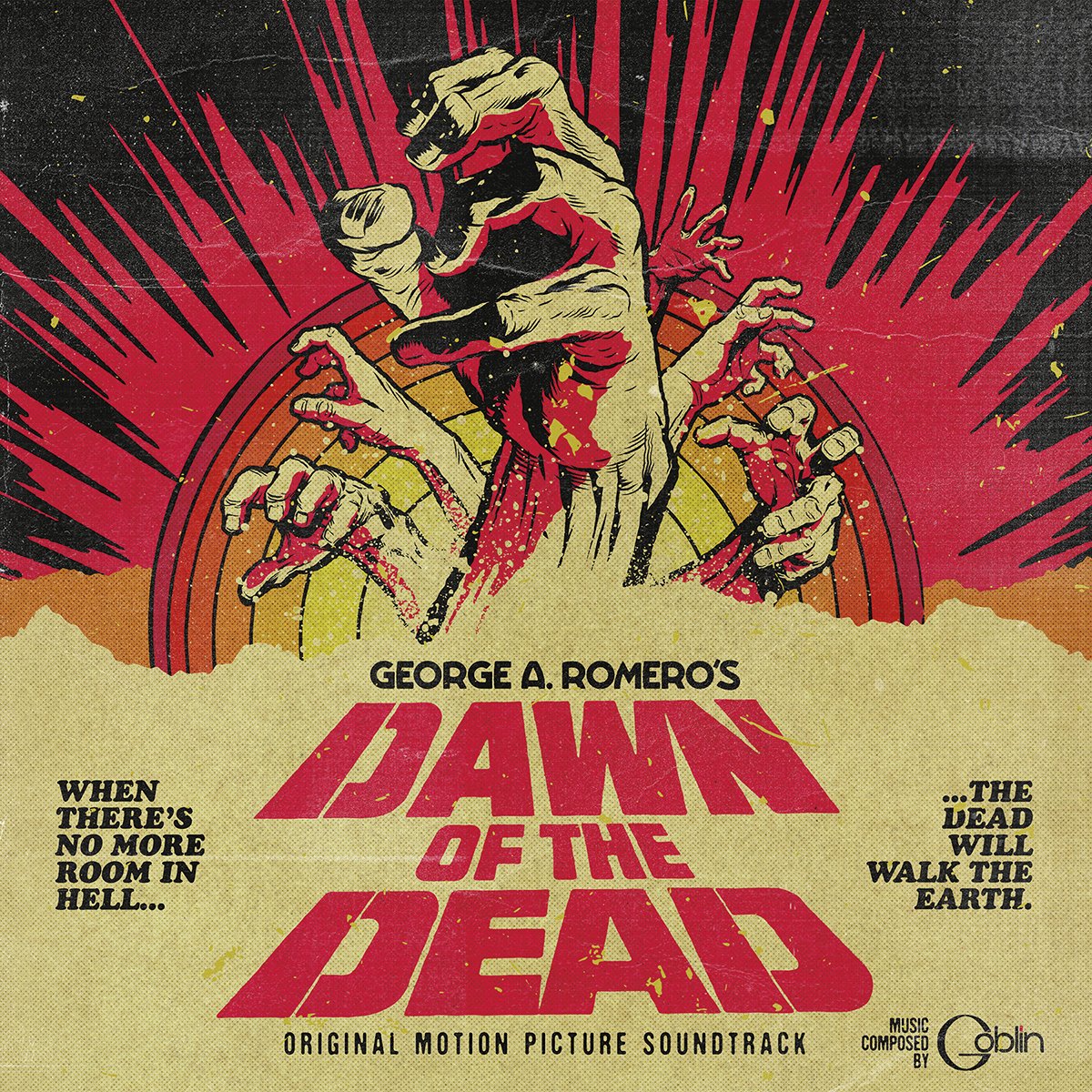 DAWN OF THE DEAD

After The Night of the Living Dead the world is heading for an unyielding Apocalypse. The dead leave the cemeteries for what they are and attack the living to devour them. Four people refuse to be lynched just like that and leave the city by helicopter. Due to a lack in fuel they are forced to land in a commercial centre full of zombies, who have resumed their movements just like vending machines. After The Night of the Living Dead Romero was welcomed into the ranks of fantastic film with open arms. Between this film and The Day of the Dead the film that ends the trilogy, he also signed for films like Creepshow and Jack’s Wife. Tom Savini, the inseparable residential make-up artist of Romero since Martin, was able to fulfil his wildest make-up fantasies with this film.