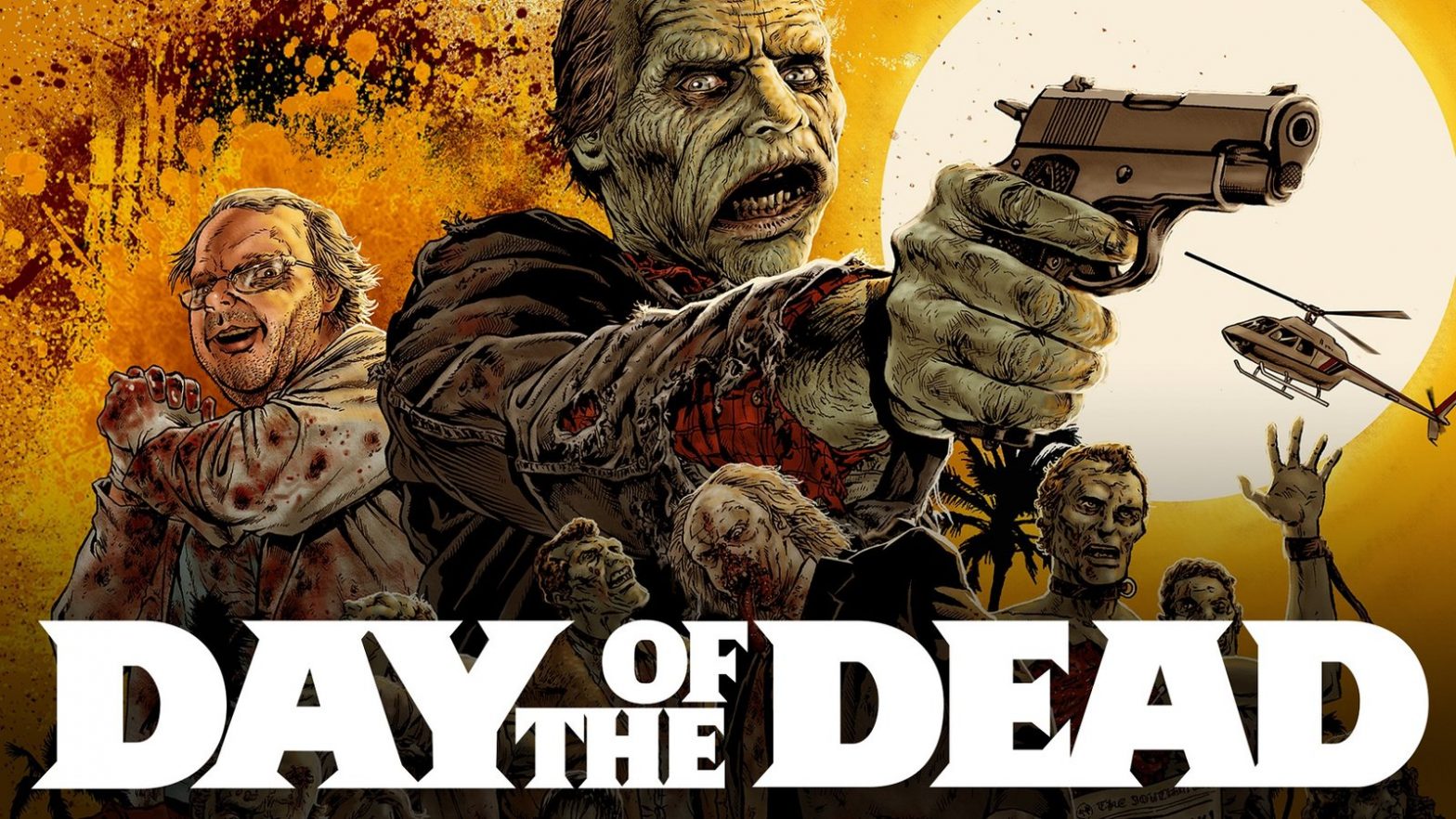 DAY OF THE DEAD

Our most incredible and frightening nightmares are becoming reality: the living dead have taken over the power. A group of rebels, chased by the bloodthirsty zombies, are hiding in a shelter under earth. It is in there that scientists are trying to figure out how to save the human race. Will they come up with a solution in time? THE NIGHT OF THE LIVING DEAD struck a crater in the landscape of fantastic film and immediately became the model of modern fantastic. Eleven years later DAWN OF THE DEAD put the horror genre in a new gear due to the bloodthirsty make-up effects by Tom Savini. DAY OF THE DEAD, the third part of the Romero-trilogy makes your hair stand up once more. The picture is an apocalyptic orgy of chopped up body-parts and bloody intestines.