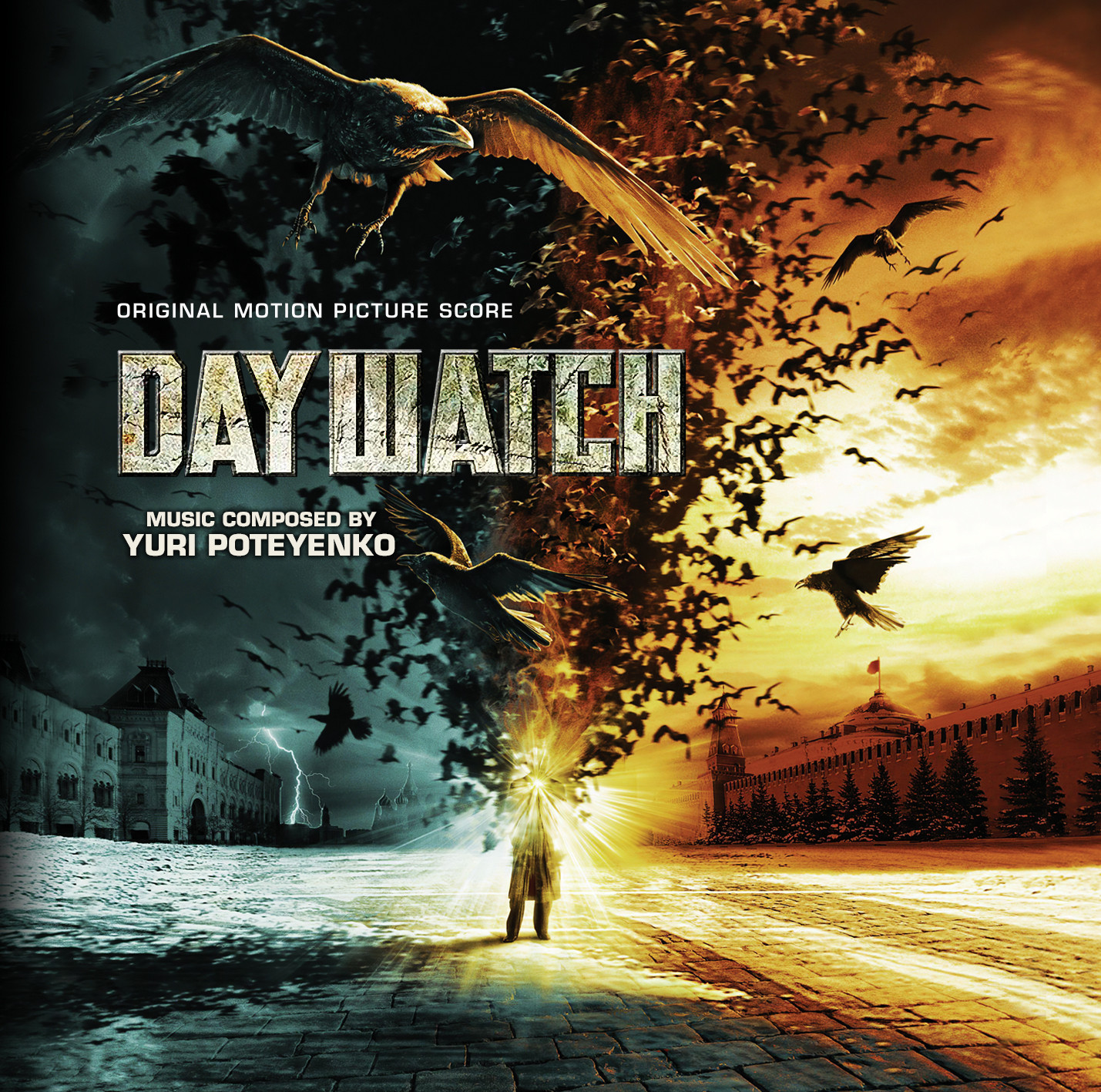 The 14th century. Mongol conqueror Tamerlan acquires the Chalk of Fate. Anyone possessing the chalk is able to rewrite his own history and change events. Present day Moscow. Paranormally gifted Anton Gorodensky is training Svetlana, the latest recruit to Night Watch. Anton is a Light Other and Night Watch is dedicated to regulating the activities of the Dark Others and trying to maintain the precarious balance between the forces of Good and Evil. Answering a call about an attack on an old woman, Svetlana discovers the perpetrator is Egor, Anton’s 12-year old son who has joined the Dark forces. While Svetlana pursues the boy, Anton secretly tries to protect him, stealing back the evidence that proves his guilt. However, this compromises the Night Watch. To rectify the situation and save his son, Anton needs the Chalk of Fate. Bursting with supernatural action, dizzying visuals and mind-boggling special effects, Day Watch will delight fans of its predecessor Night Watch. The second adaptation of writer Sergei Lukyanenko’s trilogy contains even bigger, better and more entertaining wars, chases and fight scenes than its already impressive predecessor. Credits go to the wild visual imagination of director Timur Bekmambetov, the camerawork of cinematographer Sergei Trofimov and the amazingly expressive performance of Konstantin Khabensky as Anton. Day Watch is a unique fantasy epic firmly rooted in reality. It’s only flaw is that is will make you hunger for the final conclusion to the saga, Dusk Watch, which will hopefully hit the theatres in 2008.