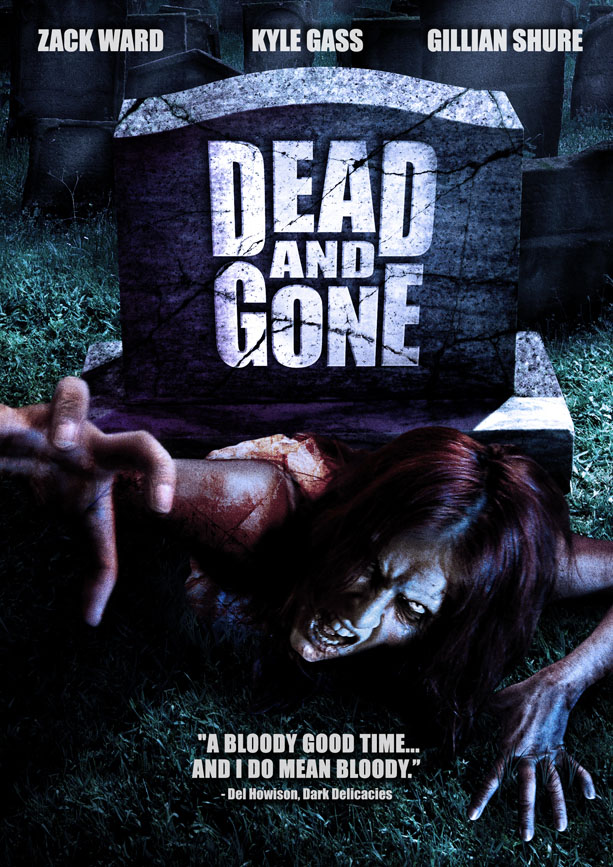 Some people really have no luck at all. Jack is broke and on top of that, his wife’s in a coma. He’s forced to move to a shack in the country with her and all the equipment needed to keep her alive. It’s a cabin where once an entire family was slain, but that’s just a detail. Let’s carry on. The neighbours are a bunch of weirdoes and the local cop returned so traumatised from the war in Iraq that she doesn’t even carry a gun anymore. Everything hints to a process of degeneration. And – would you believe it – Jack blows a fuse. He starts to imagine his wife walking around, insulting and harassing him. To cut a long story short, Jack decides to do her in but… she refuses to die. Blood is going to flow ! Scriptwriter Harry Shannon, a novelist specialized in horror who has worked on Basic Instinct and Terminator 2, has concocted a cocktail of black humour and gore with a slight hint of Sam Raimi’s Evil Dead. Director Yossi Sasson manages to compensate the lack of budget with an extra amount of enthusiasm. Dead and Gone starts like a Twin Peak episode but then takes a completely different and unexpected turn. Is Jack’s wife some sort of monster, is the shack haunted, has Jack gone mad or is it a mixture of all of this ? Check out the gory blood-soaked ending for the answer.