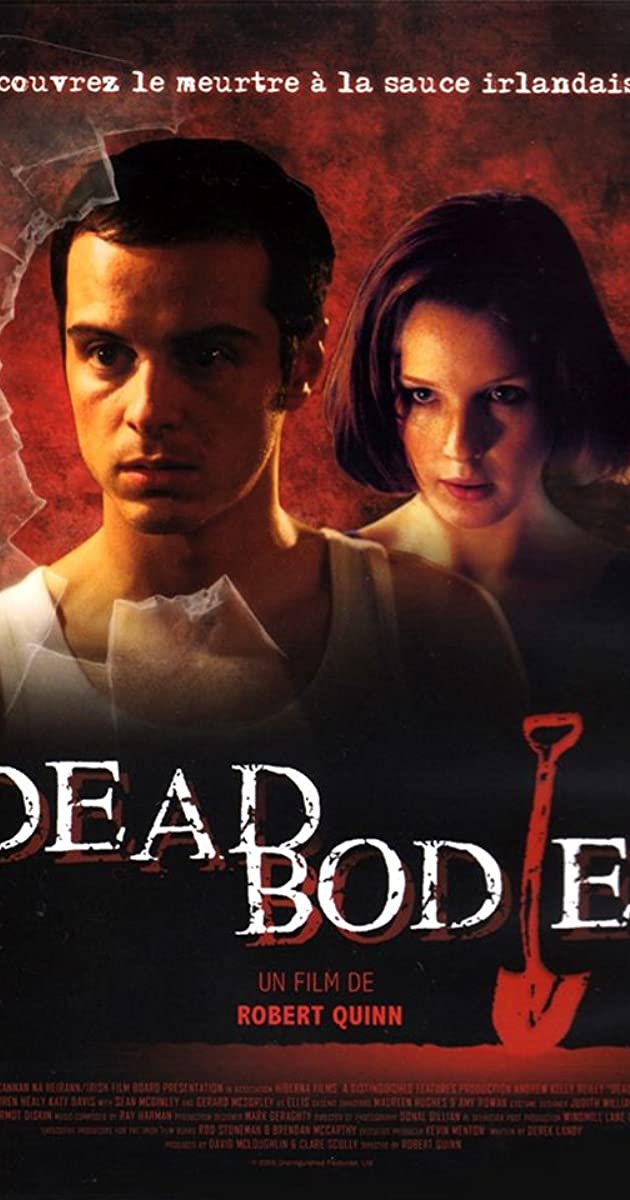 Tommy is a young man in no hurry. Work is a distraction from distractions. His leisurely existence is brutally interrupted when his ex-girlfriend Jean forces herself back into his life. Jean is high heels, high maintenance and anti-everything, except making Tommy miserable. After one of their heated arguments, Tommy pushes Jean aside and rushes out to blow off steam. When he returns, he discovers that his little push resulted in Jean breaking her neck and that he’s now got one very dead girlfriend on his hands. What follows is a story of compromise and corruption, as Tommy realises his lies are not the only ones and that once you step into darkness, it becomes difficult to see where you’re going.

Dead Bodies is a clever and entertaining debut feature from Irish director Robert Quinn. The film is stylishly shot and well acted, with strong performances from its young cast. The story is full of twists, turns and revelations, about both the events and the characters involved. Dead Bodies essentially focuses on ordinary people in an extraordinary situation, with the pressures of that situation bringing out the darker side of their nature.