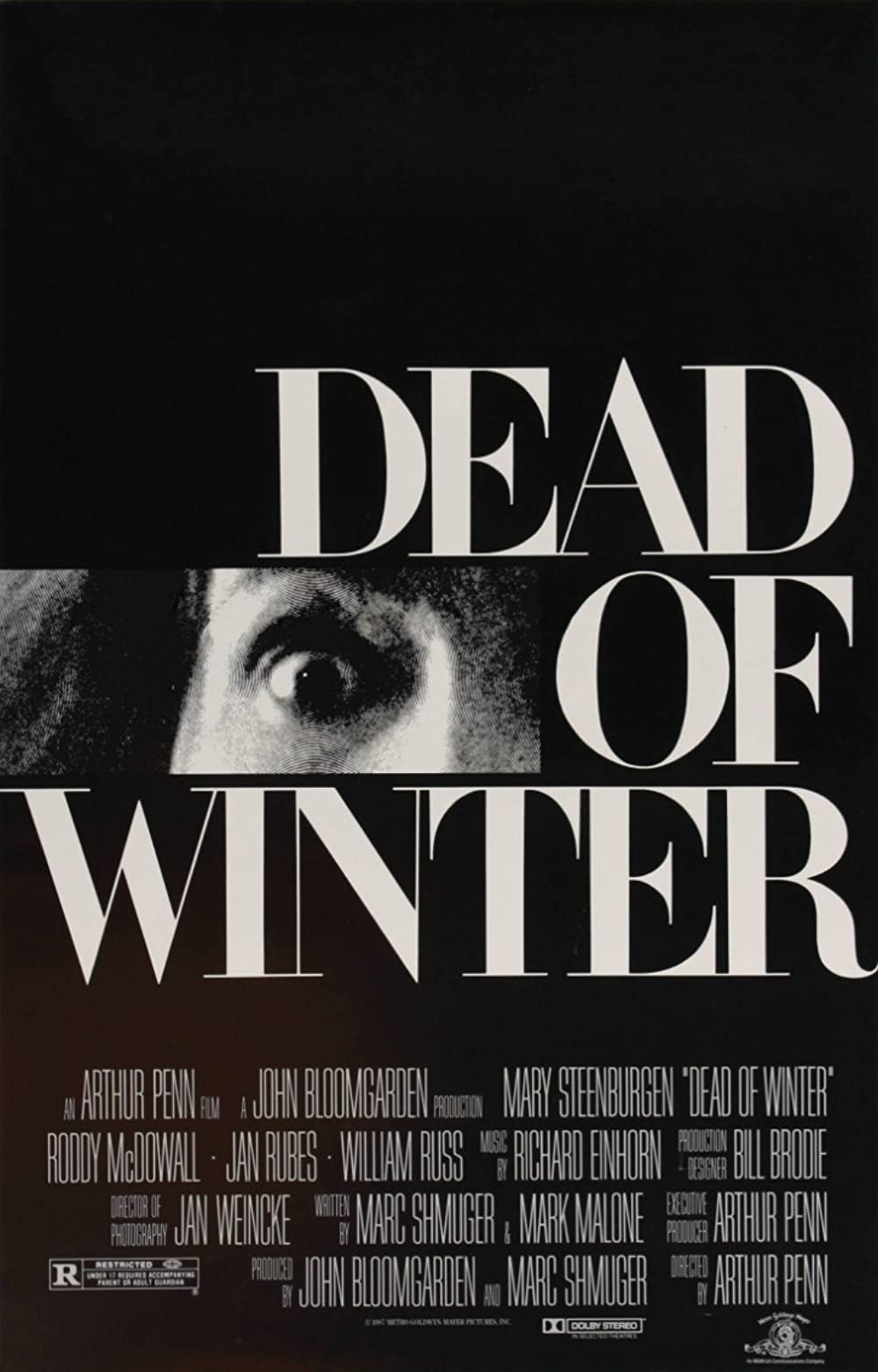 For such a young, ambitious actress like Katie McGovern, the audition she has been offered is the chance of her life. She has to replace a comedian who has just given up on shooting a movie.
Soon enough, Katie finds herself hundreds of kilometers away from home, in a Victorian house far from everything. His host, Dr. J. Lewis, is a charming man who is stuck in a wheelchair. He is the one who will shoot the young girl’s audition.
With the help of the skilled Mr. Murray, Dr. Lewis’ obedient assistant, Katie slowly changes, resembling the actress she has replaced so much so that they could be mistaken.
We cannot really say that the director Arthur Penn (“The Left Handed Gun”, “The Missouri Breaks”, “Alice’s Restaurant”) is a pro when it comes to fantastic movies, but this pessimist painter of a society which can only find solutions by means of violence has never half depicted the horror of such violence. Let’s take the “execution” of “Bonnie and Clyde” for example, or the massacre of the Indians in “Little Big Man”. It is with movies such as these that people like Paul Newman, Dustin Hoffman or Jack Nicholson finally reached their level of stardom.
Mary Steenburgen (“Ragtime”, “A Midsummer Night’s Sex Comedy”, “Crosscreek”) has offered us a lasting memory with “Time After Time” and stars with her usual talent as Katie McGovern.