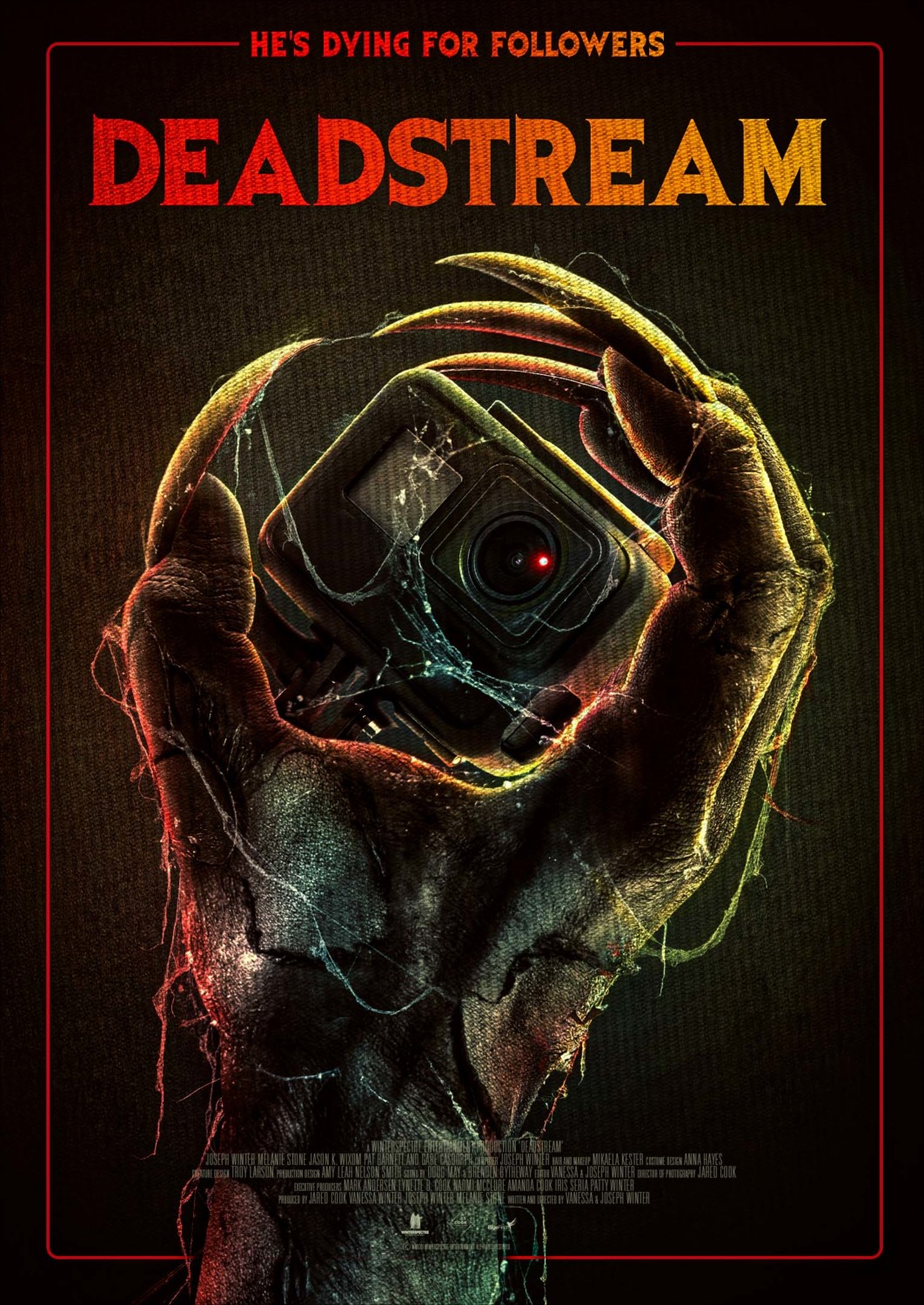 Shawn is some sort of Johnny (Ob)Knoxville 2.0 with his very own YouTube channel on which he faces his most idiotic fears, until one of his offensive jokes crosses a red line for both his followers and sponsors. Before being burned at the stake,he tries to sway the angry mob – Ergh, I mean his community – by carrying out his craziest stunt to date: spending the night in a haunted house in Middle of Nowhereville, Utah that has a nasty reputation for unexplained deaths. Shawn, being the loveable feather-weight champion of intellect that he is, decides to throw his car keys in the swamp to better resist the urge to flee, approaches the cursed estate armed with a GoPro-camera, a laptop and a homebrew mixtape signed ‘Shawn Carpenter’ to get into the mood and devotes himself to answering comments on his livesteam without paying much attention to what’s going on in the background. And worst of all, he gets the genius idea of smashing a weird-looking ritual symbol thingie to pieces in the only room that is reportedly clear of paranormal activity… Blessed are the poor in spirit, for they are a blessing for the spirits that inhabit the place and who are now going to have a ball with poor ol’ Shawn! To those of you who lock up every new found footage flick in a heavily chained-up coffin in the basement, we say: Right on! Except in this case you’d be wrong; Vanessa and Joseph Winter’s little masterpiece here is a poisonous blow to the narcissistic online culture that goes hilariously berserk, EVIL DEAD-style! Like.