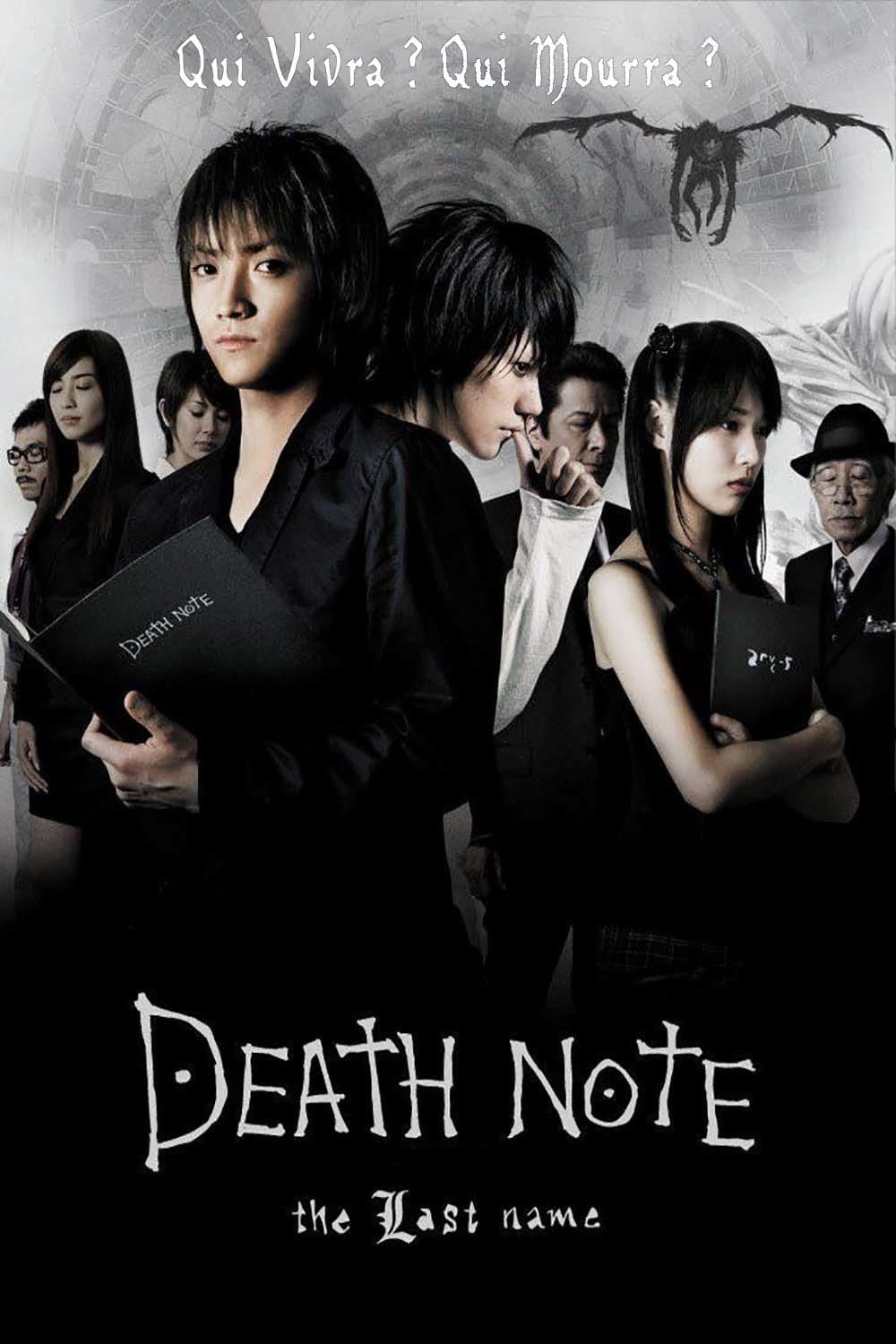 As the noose around Kira starts to tighten, Light makes a daring move. He devises a way to be part of the Kira Task Force while keeping his identity concealed. But L has been waiting for this opportunity. Now their duel enters a new phase. Whoever is careless for even a split second will lose. While the geniuses are dealing with each other, a second Death Note falls to Earth, into the hands of pop star and Kira worshipper Misa Amane. Becoming a Kira herself, she accepts the offer to have the Eyes of Death, with which one can know the name of any person without being told. She offers to work with Light. Together they intend to find the true identity of L so that his name can be written in the Death Note. The original story for Death Note was serialized in Weekly Shonen Jump Magazine. After its dramatic conclusion, the complete story was compiled in 12 volumes and sold throughout Japan. Print after print of these complete volumes have sold more than 21 million copies. The movies themselves have been breaking box office records all over Asia. Once again with Shusuke Kaneko in the director’s seat and with Tatsuya Fujiwara and Kenichi Matsumaya as Light and L, Death Note : The Last Name is even more shocking and unpredictable. Who will live and who will die ? Don’t wait for the American remake, come and see them while you can at the Bifff.