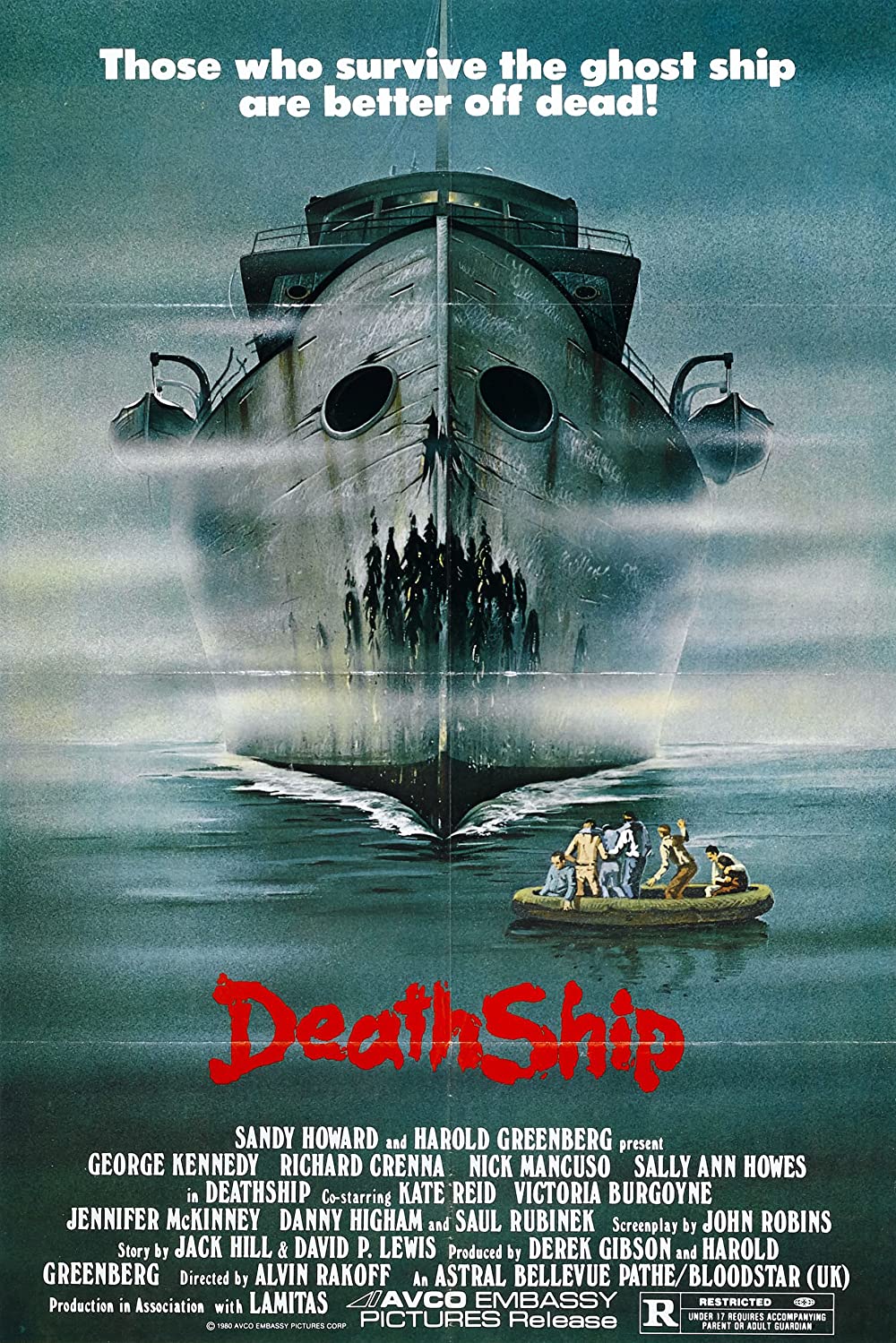 When passengers are preparing themselves for a grand gala evening, an echo suddenly appears on the radar. The main deck warns the captain that they are about to collide with an non identified object. The crew is desperately trying to make contact when suddenly the vessel changes direction. There is no escape. The vessel chases them, pursues them and finally collides with the ship. A few hours later, in the light of the following day seven survivors float on a raft amidst the debris. They are Trevor Marshall (the future captain), his wife Margret and their two children, the quartermaster and the handsome businesswoman Jackie. Sometime later the survivors also discover Sylvia Morgan and Ashard (the captain), almost drowned and covered in oil. All is lost when suddenly a vessel emerges from the mist.