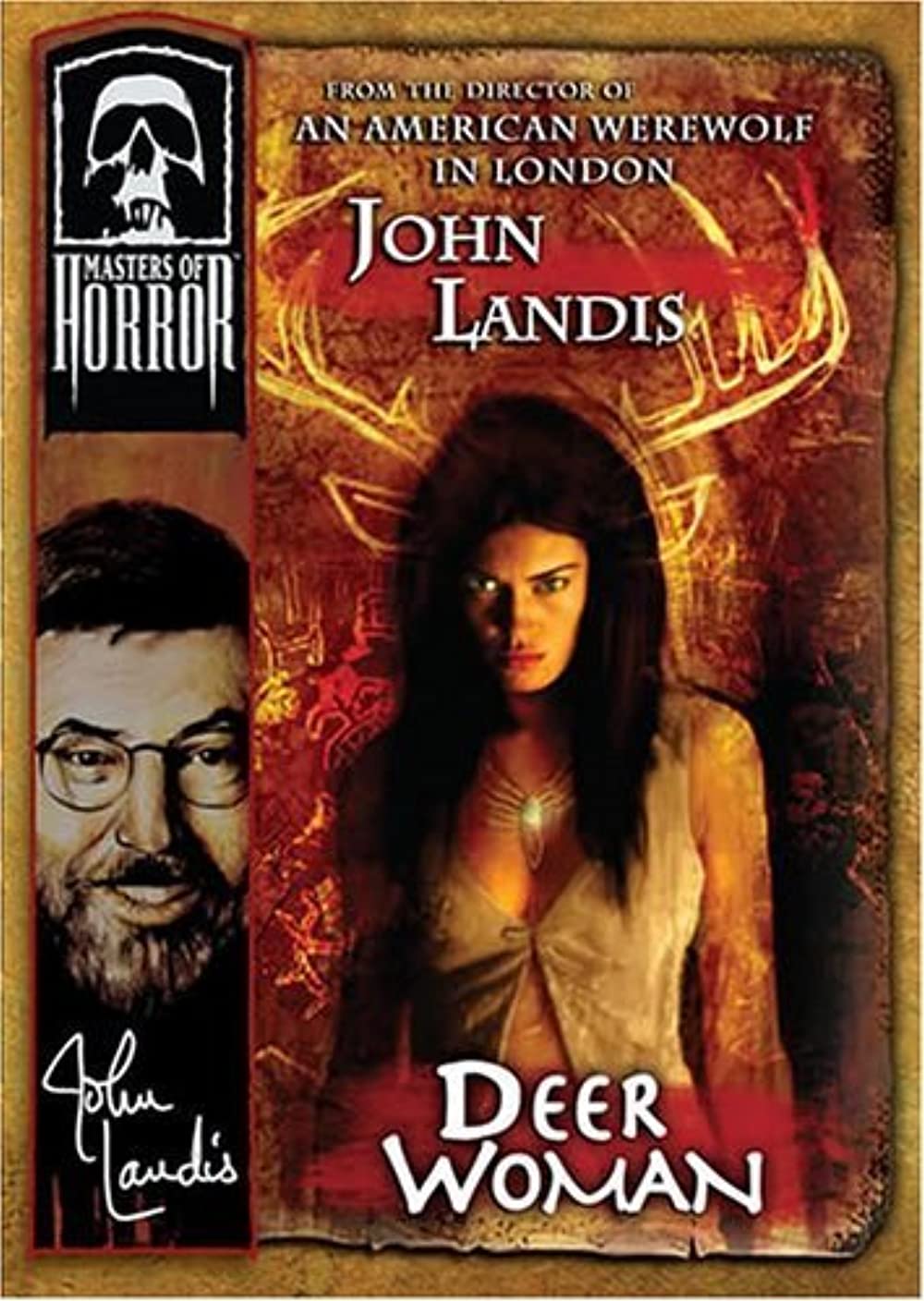 The city is rocked by a series of bizarre and gruesome murders. Cynical detective Dwight Faraday has been degraded so many times that he’s reduced to deal with missing pets. But when he sees the first maimed victim, he keeps insisting until he’s assigned to the case. His credibility with his colleagues and superiors doesn’t really improve when he concludes that the killer is an ancient Native-American mythological creature. John Landis treats us to what we could expect from him : a sexually charged horror comedy with extreme graphic images.