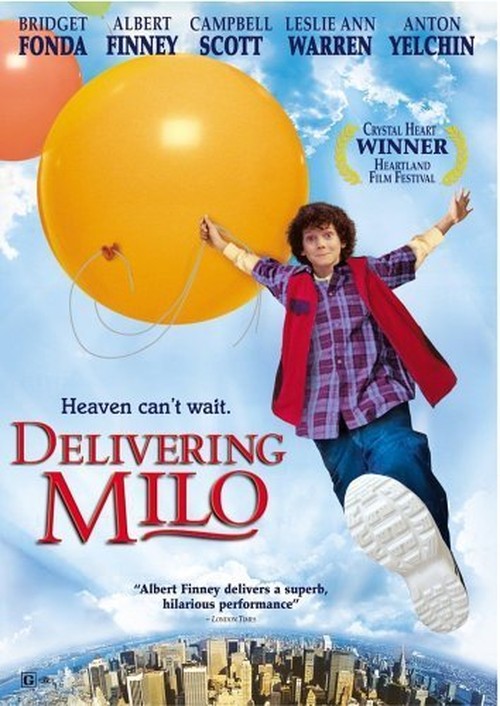 Somewhere in the universe, every baby’s soul is waiting to be born. One by one, they walk through the “Big Door” to enter the world. But just before the moment of his birth, one mischievous boy named Milo gets frightened and decides he doesn’t want to be born. In New York City, anxious parents-to-be Elizabeth and Kevin Moore are counting the seconds until their blessed event. Suddenly, Elizabeth’s contractions stop completely. Meanwhile, Elmore, a soul in limbo who becomes Milo’s guardian angel, agrees to take the boy to Earth. Elmore has 24 hours to convince Milo to say “I want to be born”. If successful, Elmore will once again become human. If not, the “Big Door” will close, sealing the fate of humanity. No more babies will be born. With time running out, delivering Milo just might take nothing less than a miracle. Slasher-turned director Nick Castle (he played Michael in John Carpenter’s Halloween) has delivered an entertaining film that also raises important questions about life. In this Capra-esque fantasy, an unborn soul will have to determine if life is really worth living. Bridget Fonda (A simple Plan, Jackie Brown, Lake Placid) and Campbell Scott (Singles, Big Night, The Spanish Prisoner) play parents-to-be Elizabeth and Kevin. Albert Finney (Miller’s Crossing, Simpatico, Erin Brockovich) has to save humanity as Elmore and Lesley Ann Warren (Colour of Night, Twin Falls Idaho, The Limey) is Anna, Elmore’s earthly romantic pursuit.