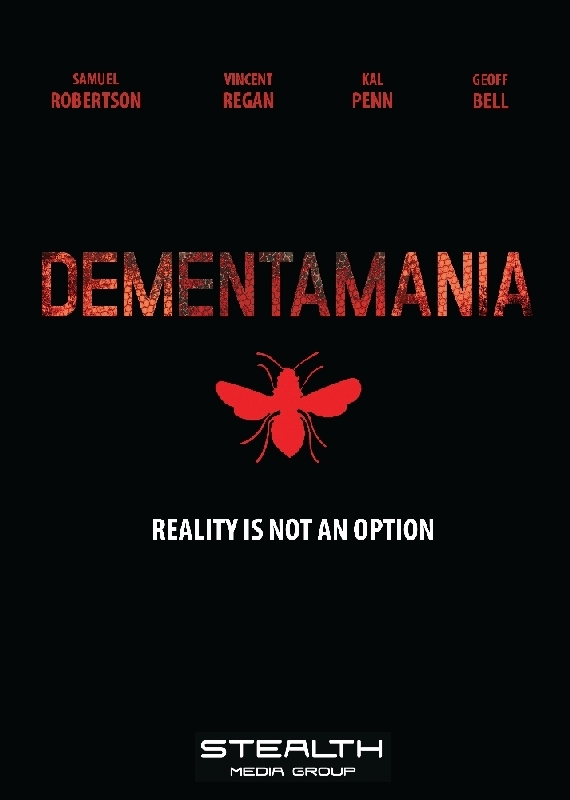 Frustrated with the social injustice he faces every day and the bureaucratic culture of the office where he works, Edward Arkham is at boiling point. Although a successful analyst with a leading IT consultancy, years of routine have taken their toll, and the unbearable daily monotony fuels his frustration and bitterness. When Edward is stung by a mysterious bug, it results in a painful and aggressive rash which unlocks the door to a secret world inside his head causing nightmarish fantasies to manifest themselves within vivid hallucinations. As the rash spreads and threatens to envelop his entire body, his visions become more terrifying and reality begins to drift further from his grasp. The Office meets American Psycho in this delirious excursion into insanity by director Kit Ryan ( Botched ). Sam Robertson, popular across the channel as Coronation Street’s Adam Barlow, keeps a perfect balance between charm and sadism. Ryan’s visual flair and inventive camera angles and the many references to Lynch, Croonenberg and surrealism will guarantee that this descent in everyday madness will also be big in Belgium!