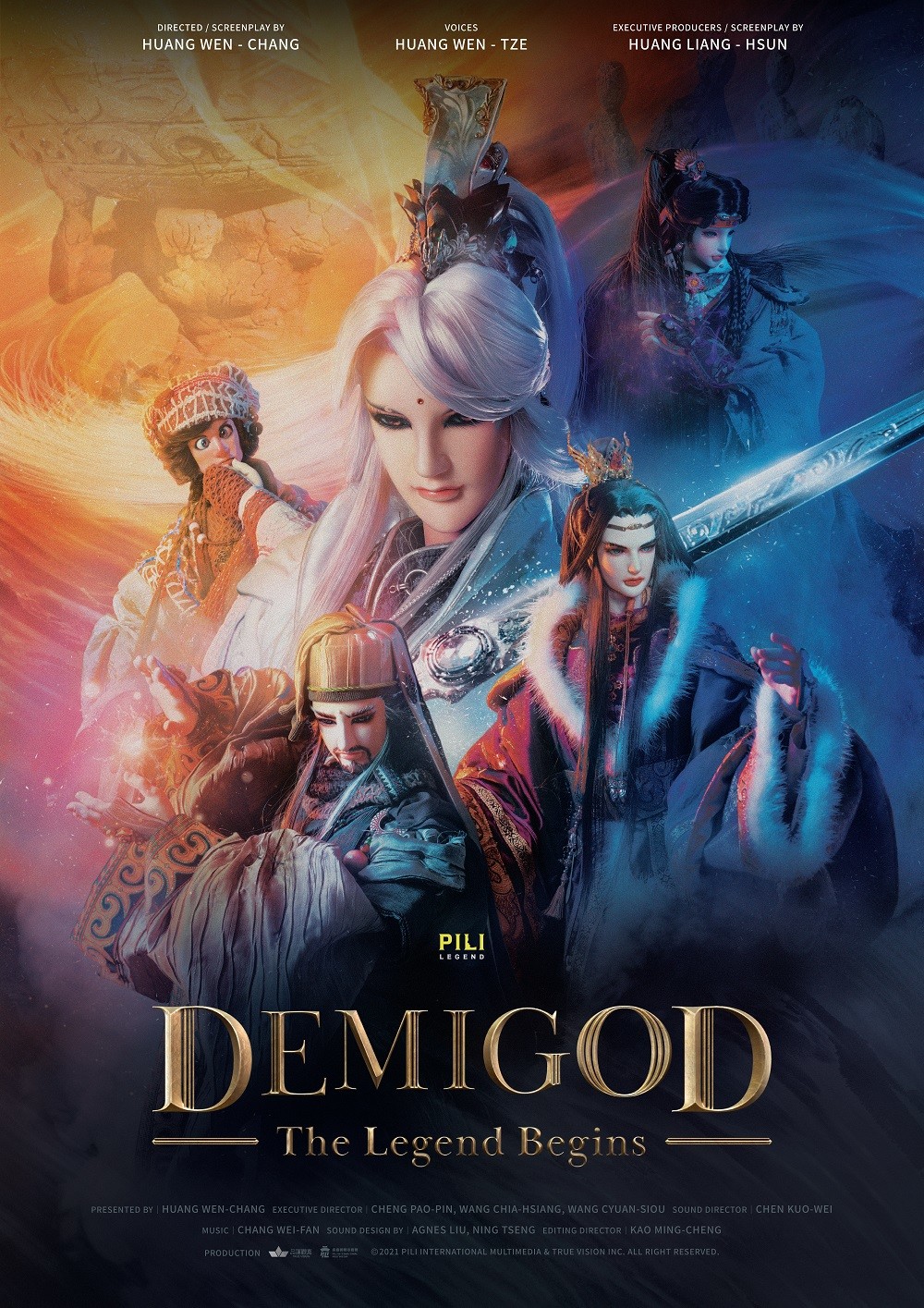 Su Huan-jen is a young prodigy who has not only mastered martial arts better than Jackie Chan, but who’s also a renowned doctor. His sole flaw is that he compulsively reads and borrows books without ever returning them on time. The result? He has a monumental tab at the local bookstore. And when he is given the opportunity to restore his financial health with his healing talents, Su doesn’t hesitate for a second. But this small service will plunge him into the heart of an epic battle between two rival clans, where the average lifespan flirts with that of a barrel of beer at the Belgian National Holiday… Six years after the screening of THE ARTI: THE ADVENTURE BEGINS, the incredible Taiwanese puppets are back! A centuries-old tradition that continues to be perpetuated thanks to the Huang family, whose “budaixi” on the big screen is a visual fest with the precision of a Swiss watch. Speaking of Switzerland, DEMIGOD has just won the award for best Asian film from our friends at the NIFFF, after having exploded the home country’s box-office. We’ve even had word of Pinocchio applying for a work visa in Taiwan, just so you know…