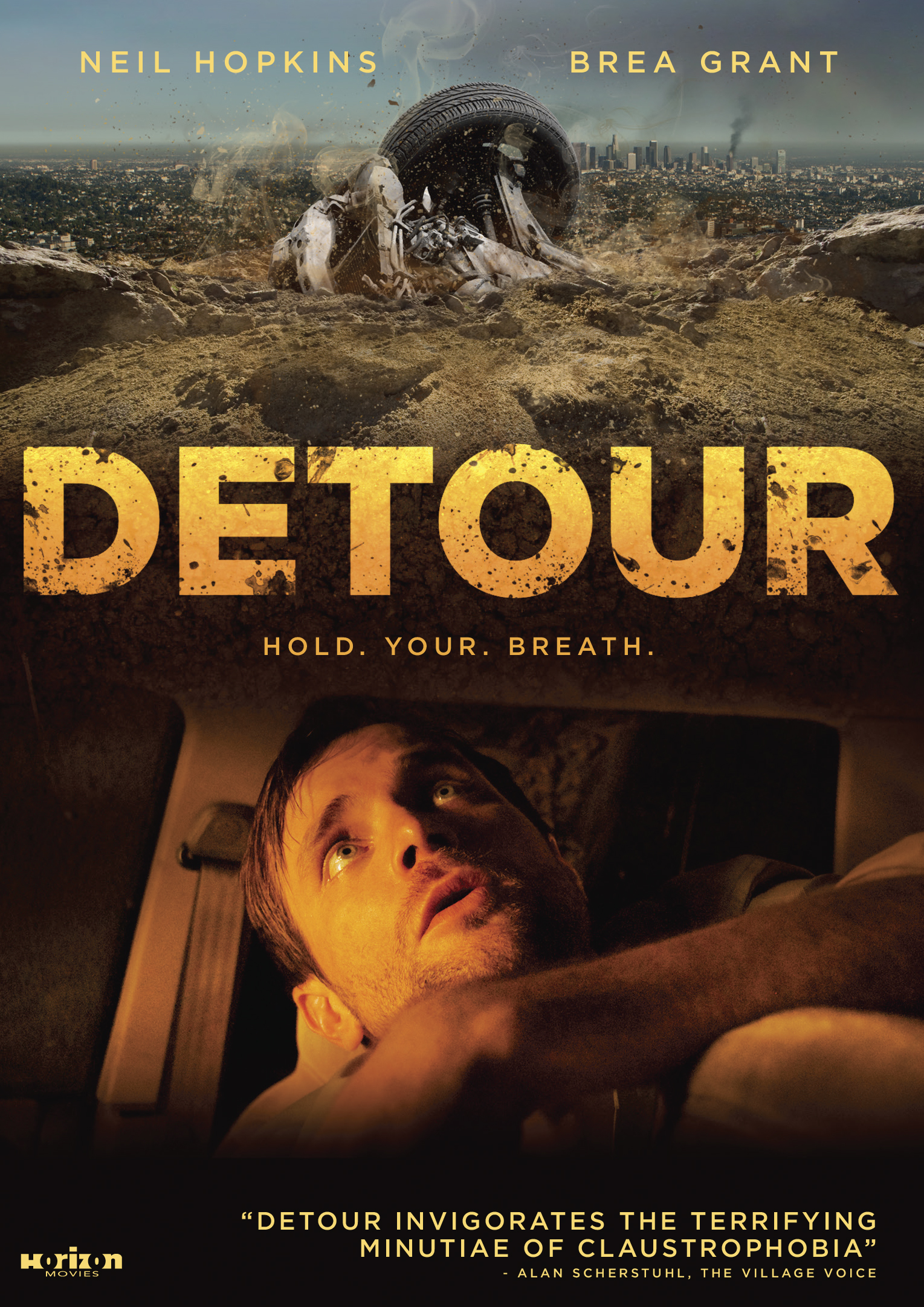 Shame on the craven sons of the Vikings, eternal mead boozers, who introduced overtaxed State distilleries all over Norway! To avoid paying the local rotgut as if it was a Chanel n°5 perfume bottle, the stingy boozers illegally load their car with boxes full of Aquavit in Sweden. Of course, Lina and Martin do not avoid customs without a reason. They’re the designated booze runners for their friend’s wedding. But this has nothing to do with those harmless morons of Jackass, who gargle themselves every time they cross the line because, here, it’s the way back home that is worth the look. The road being closed by the local police, they’re forced to hit a muddy track as attractive as a moose in heat, where a plank with sharp nails puts a definitive end to their joyride. No more partying with the mates, but that won’t prevent our jolly couple from getting smashed… Because some branches that surround them are in fact optical fibers with integrated cameras. Too bad for them. Snuff, snuff… Surfing on the gore boom that’s shaking Norway ( Cold Prey 1 & 2, Dead Snow ), Severin Eskeland decided to base his first feature length hton a true story, one of those spooky news items that never appear in the promotional leaflets for tourists: a rural snuff-movie with crazy lumberjacks. So, hang on and be brave, because this shortcut straight to hell is the Norwegian response to Eli Roth’s Hostel…