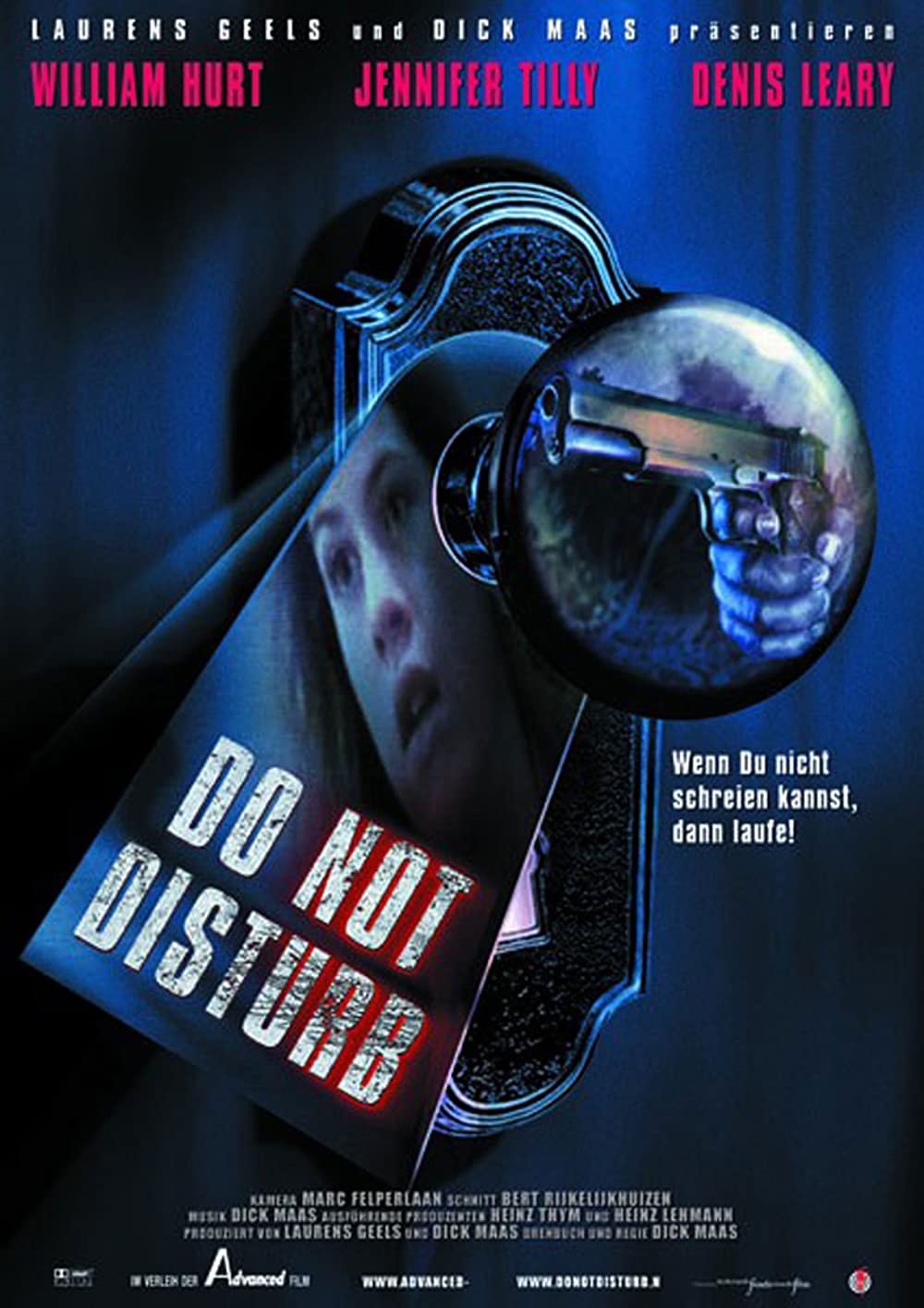 American pharmaceuticals executive Walter Richmond and his wife Cathryn plan to mix business with pleasure on a trip to Amsterdam. But their plan to see the sights is abruptly curtailed when their mute 10-year-old daughter Melissa sees the wrong sight : a murder. It shouldn’t be all that difficult to do away with a jet-lagged young witness in a strange city. But her armed pursuer, Nasty, is no match for Melissa’s stamina and ingenuity. The trick is knowing whom you can trust : Junkie and pickpocket Simon ? Business associate Hartman ? The famous popstar who’s also staying at Amsterdam’s Grand Hotel ? Forced to fend for herself, Melissa will have to dodge bullets, pilot a boat, slog through a sewer, escape from an elevator and steer a runaway police car before her ordeal is through. The city of Amsterdam is full of terrors and off-beat comedy alike in Do Not Disturb, as writer-director Dick Maas sends his characters careening through a story with more twists and turns than the city’s famed canals. Seen through the eyes of a very special young girl, the audience will be swerved off its feat in this latest action packed thriller from the director of The Lift, Flodder and Amsterdamned. Walter Richmond is a part by acclaimed actor William Hurt (Dark City, Smoke). The delicious Jennifer Tilly (Bound, Bride of Chucky) plays Cathryn Richmond. Loudmouth Dennis Leary (Judgement Night) is Simon and 12-year-old Francesca Brown delivers an amazing performance as daredevil Melissa.