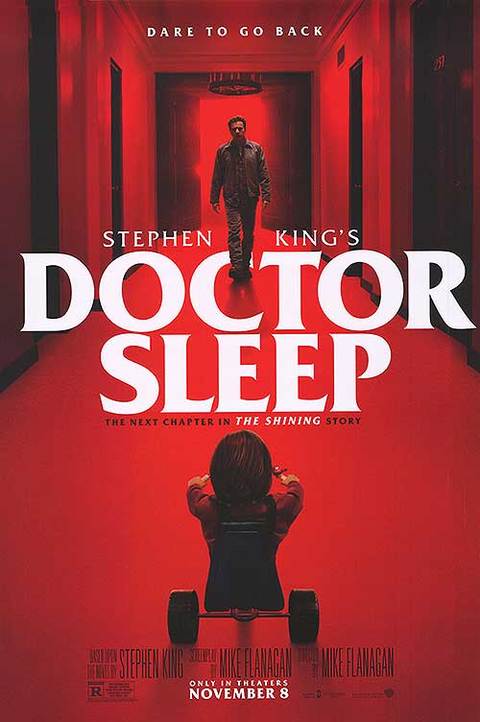 Hypnotherapist Michael Strother has a dangerous gift. He gets flashes from the inside of his patients minds. While trying to help a detective to stop smoking, he sees an image of a young girl floating below the surface of a stream. Strother is soon caught up in the detective’s pursuit of a ritualistic killer. Once of his victims, a young girl, has managed to escape, but she has been struck mute by her ordeal. Only Michael is capable of gaining access to the terrible images locked in her mind and find clues as to the whereabouts of the perpetrator. Through an eccentric shopkeeper, the trail leads deeper and deeper into ancient occult beliefs, in an increasingly desperate pursuit of the killer.

Doctor Sleep is the entrancing follow-up to British director Nick Willing’s award winning Photographing Fairies. After the appearance of faires on 19th century photographs, he now focuses on 16th century alchemy. According to Willing, fantasy offers him great opportunities to bring his subjects visually alive. This is obvious in his often daring but at the same time beautiful imagery. Doctor Sleep is a highly captivating supernatural thriller with fine performances from Goran Visnjic (The Deep End, TV’s E.R.), Miranda Otto (Lord of the Rings), Shirley Henderson (Trainspotting) and Paddy Considine (24Hour Party People).