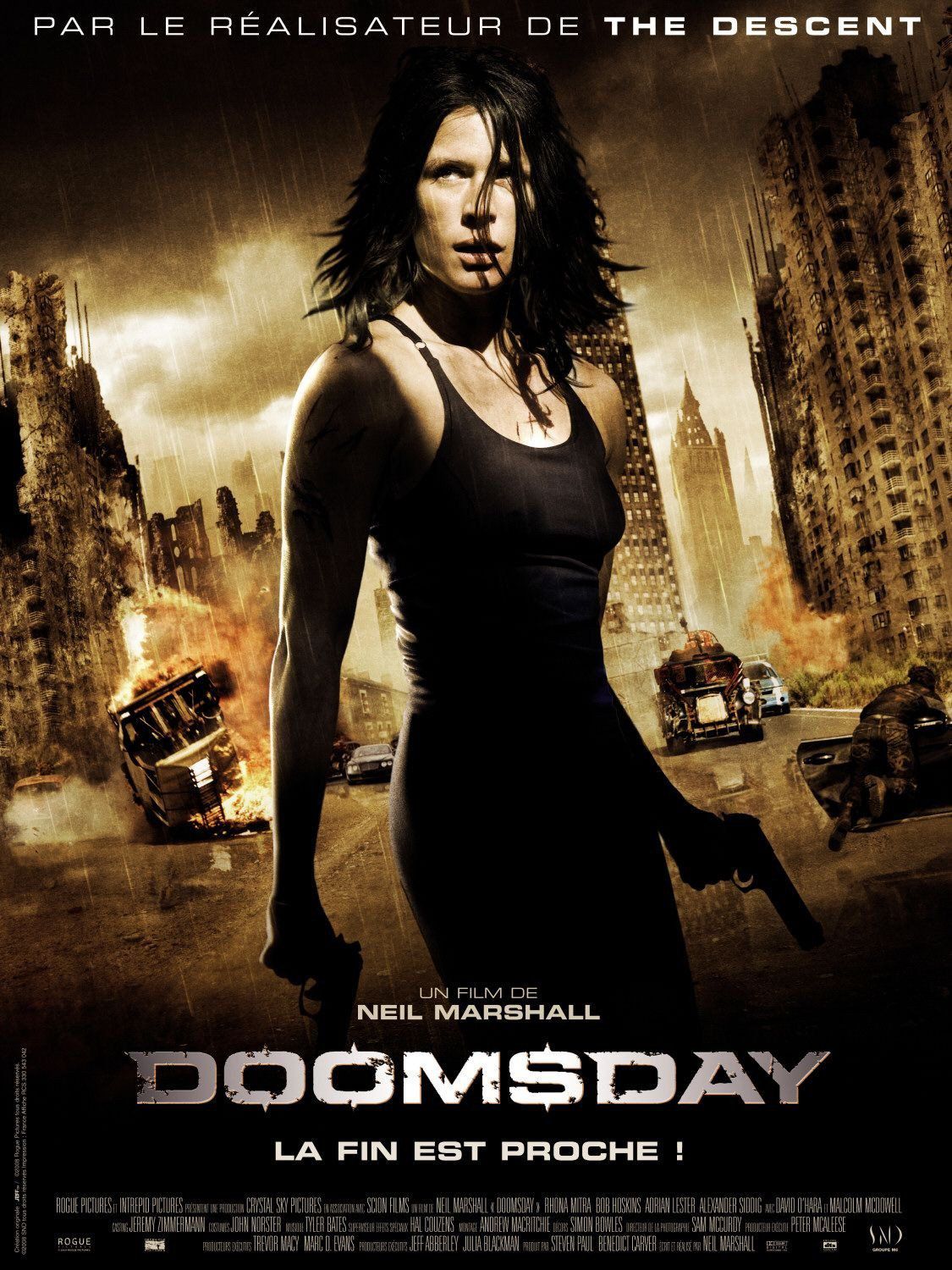 Great-Britain, 2008. A deadly plague, known as the Reaper virus breaks out in Scotland and rapidly begins its seemingly unstoppable rampage through the country, killing hundreds of thousands of people. The British government brutally quarantines the entire region and builds an entire wall around Scotland to prevent the infected from escaping. Three decades later, the virus resurfaces in London. An elite group of specialists, commanded by Captain Eden Sinclair, is urgently dispatched into the still-quarantined country to retrieve a cure by any means necessary. Shut off from the rest of the world, in a desperate race against time, the unit must battle through a landscape that has become a waking nightmare. Neil Marshall has done it again. After winning our Golden Raven in 2002 with Dog Soldiers and scaring us out of our wits with The Descent in 2006, he’s back with Doomsday, a spectacular post-apocalyptic sci-fi thriller that is an exciting blend of Mad Max, Escape From New York and 28 Days Later. Marshall’s dark vision of the future is chock-a-block with mind-blowing action and features a terrific cast, led by Rhona Mitra ( Hollow Man, Skinwalkers, The Number 23 ) as Eden Sinclair and also starring Bob Hoskins ( The Long Good Friday, Brazil, Who Framed Roger Rabbit ), Malcolm McDowell ( a Clockwork Orange, Cat People, Halloween ) and Alexander Siddig (Star Trek : Deep Space Nine, Kingdom of Heaven, Syriana ).