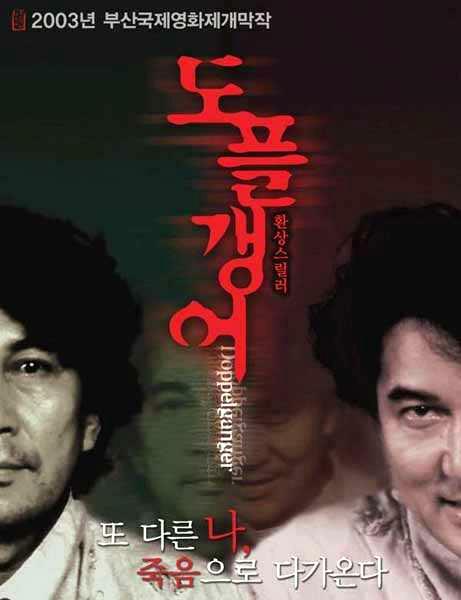 Research scientist Michio Hayasaki works for Medical Cytech, a faceless conglomerate. Ten years earlier, he invented a groundbreaking device which continues to earn solid profits for his employer. Under pressure to come up with another hit for the company, Hayasaki becomes obsessed with his latest project, a human body chair, equipped with artificial limbs operated by the sitter via sensors. One evening, tired and stressed out, he encounters his doppelganger in a restaurant, an experience many believe signals impending death. Initially, Hayasaki is terrified and tries to drive the doppelganger away. But it returns again and again, insisting that it can make Hayasaki’s dreams come true. In time, he and the doppelganger cooperate to complete the invention.

Kiyoshi Kurosawa, Japan’s current master of bizarre mystery (Cure, Charisma, Pulse) is back with the classic gothic theme of the doppelganger transferred into the world of modern research, where science is at the mercy of a capitalist, profit-oriented system. According to Kurosawa, a human being is not complete until it assumes responsibility for his dark side as well. Koji Yakusho, one of Japan’s most acclaimed actors (Tampopo, The Eel, Charisma), masterfully executes this schizophrenic double part, aided and abetted by seamless SFX.