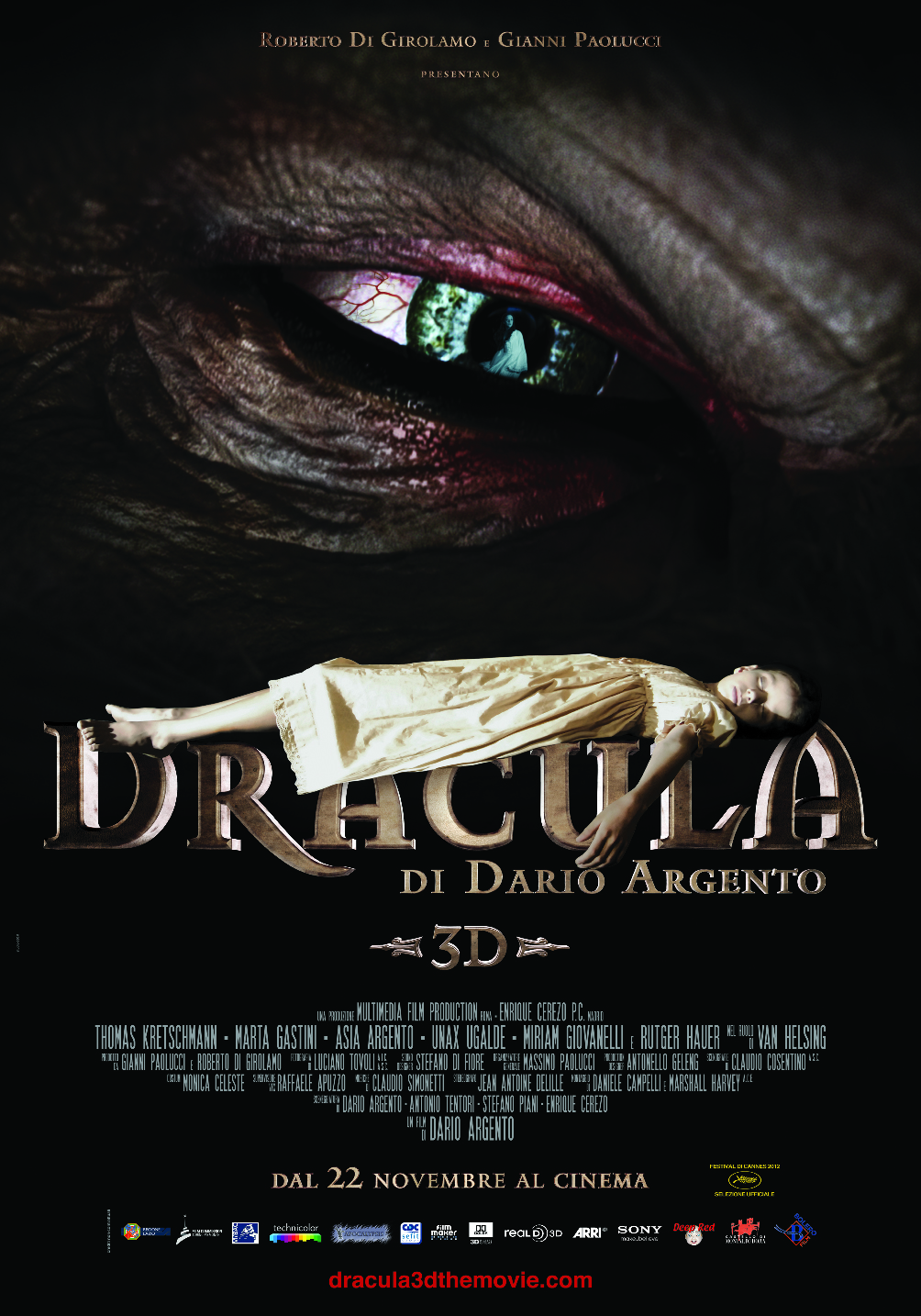 A photograph on display at Lucy’s home of Mina and Jonathan Harker on their wedding day, is what sets off the furious yearning of Count Dracula, who sees Mina as the reincarnation of his beloved Dolingen De Gratz, who died over 400 years ago. With the help of his minions, Lucy and Tania, Count Dracula manages to lure Jonathan Harker and his wife to his castle by promising the young Harker a job as a librarian. But the Count’s true intentions are immediately clear: reuniting with his long-lost love Dolingen / Mina, eliminating any and all obstacles that stand in his way. Thus begins a spiral of violence, deception, and passion that throws the small village of Passo Borgo into confusion. Only the arrival of Abraham Van Helsing, expert on vampires and an old acquaintance of the Count, can restore the village to normality… but only after a spectacular and thrilling final battle between human limits and eternal damnation takes place. Are you fed up with those handsome vampires who are sucking on a lollipop while they are listening to the latest hip-hop mumbo jumbo ? Here comes the original: THE Bram Stoker classic adapted by maestro Dario Argento! Faithfull to the Hammer’s classics, Dracula makes an impression thanks to its gothic iconography, its graceful sexuality and its classical but quirky aspects which reminds you of Paul Morrissey ! And, just for you, BIFFF followers, this is also the come back of Asia Argento and Rutger Hauer !