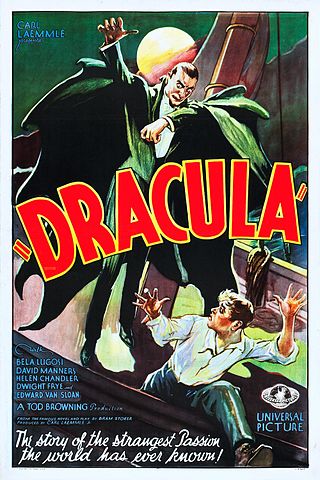 Bram Stoker’s classic story of the world’s most famous vampire became an overwhelming source of inspiration for many filmmakers. Tod Brownings’ original film remains the most l e g e n d a r y , though. The impressive architecture of Count Dracula’s castle dominates the Carpathian Mountains. After haunting Transylvania for ages, he decides to give the Londoners a treat … Bela Lugosi plays an unforgettable and horrifying Dracula.. Several modern composers wrote music for classic films of the silent era. It is quite different to put a new soundtrack to a sound-film. Instead of the natural soundscape and Tsjaikovski’s Lake of Swans, used for the soundtrack of the original Browning film, Christiaan Leroy created a brand new soundtrack in collaboration with Les Metarythmes de l’Air.