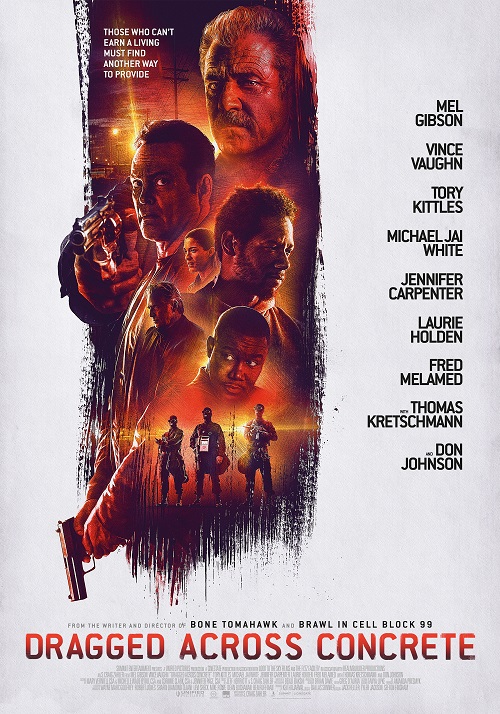 Veteran Brett and his volatile younger partner Anthony are two police detectives who like to throw a punch or two. When a video with their excesses reaches the media, the duo is quickly suspended from the force. But a man has to eat and our embittered policemen see no other option than to get in touch with their contacts in the criminal underworld. Instead of easy money, however, what awaits them is a hornets’ nest of intrigue and mayhem. Before they can say a quick prayer, bullets start whizzing past their ears and heaven knows whether they’ll make it out alive! The name S. Craig Zahler might not immediately ring a bell but you’d better keep an eye on this creative jack-of-all-trades. Lovers of raw B movies with A-list actors will know him as the maker of BRAWL IN CELL BLOCK 99 and BONE TOMAHAWK. At this year’s BIFFF, he not only signs off as the screenwriter of PUPPET MASTER but also as the writer-director-composer of this loquacious neo-noir crime thriller with an all-star cast. Or how about Mel Gibson (BRAVEHEART), Vince Vaughn (TRUE DETECTIVE), Don Johnson (DJANGO UNCHAINED), Thomas Kretschmann (AVENGERS: AGE OF ULTRON), and the ubiquitous Udo Kier (IRON SKY 2, AMERICAN ANIMALS)!