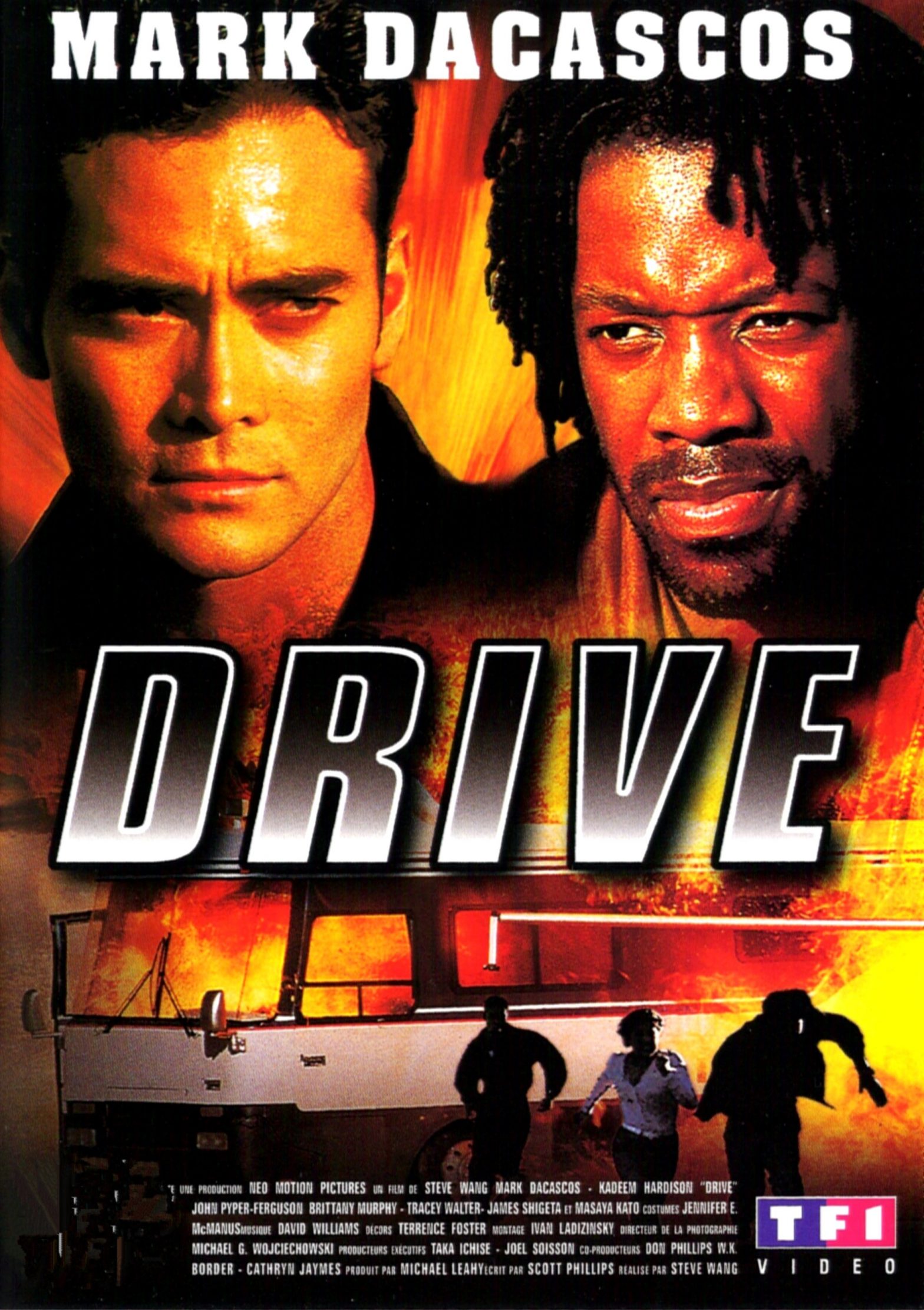 San Fransisco, sometime in the not-so-distant future: a freighter arrives from Hong Kong with a mysterious passenger named Toby Wong aboard. He is running from the shadowy Leung Corporation and seeking freedom in the West. But the moment Toby hits the docks, he is ambushed by a team of brutal thugs headed by the icy Vic Madison and his junk food guzzling pal Hedgehog. Under hot pursuit, Toby grabs a hapless, unemployed barfly named Malik Brody and forces him at gunpoint to drive to Los Angeles. In the wild chase that follows, Toby drags Malik kicking and screaming through a gauntlet of brutal mayhem. Toby and Malik are shot at, beaten up, roadblocked and captured. But even handcuffed together, Toby manages to fight their way out, unleashing one devastating martial arts onslaught after another on Madison’s thugs. When Malik learns the secret of Toby’s awesome powers and the reason he is being hunted, he realises there is only one thing left to do: to put his foot on the gas pedal and drive.
Laced with exciting stunt and fight sequences, Drive is a futuristic action adventure starring Mark Dacascos (Crying Freeman, The Island of Dr. Moreau, Only the Strong), Kadeem Hardison (A Vampire in Brooklyn, School Daze) and Brittany Murphy (Clueless). Drive is directed by Steve Wang (The Guyver, Kung Fu Rascals) from a script by Scott Philips.