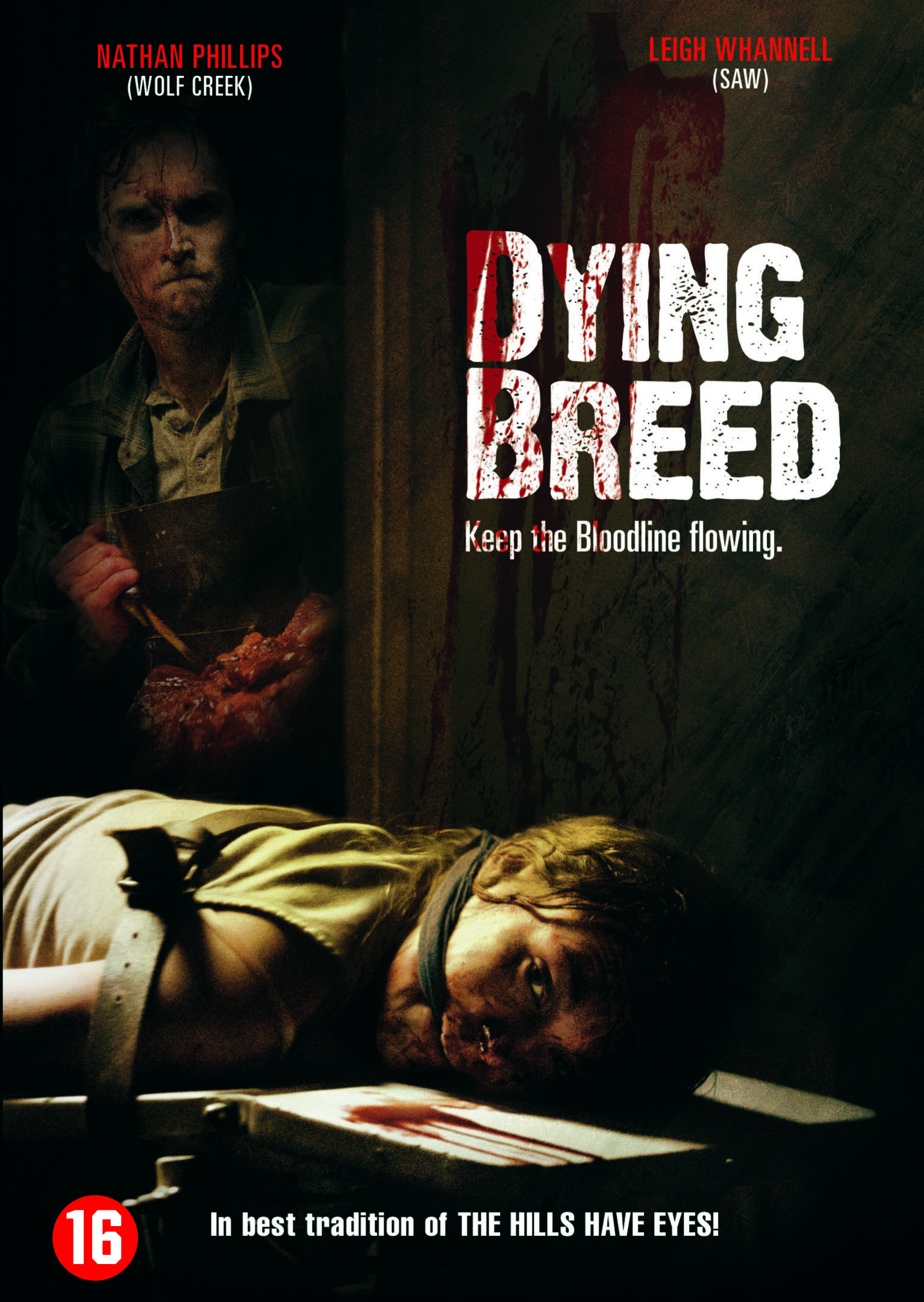 Everybody knows that the Tasmanian devil eats everything it sees. At least he does in cartoons. Now, what about the Tasmanian tiger ? Is it extinct ? No one can actually prove they have ever seen one. But now Nina, a rather lively zoology student, has gotten hold of a footprint found by her sister and decides to set up an expedition to track down the beast. Being an animal lover and all, little does she care that back in the 19th century some killer broke out of a local jail and survived by eating his fellow fugitives. Eventually, the guy was hanged for cannibalism, but he did leave some descendents sharing his delicate culinary tastes and they still happen to be out there. Nina and her friends are about to find out that the only dying breed in the region is them ! An adventure that takes place in beautiful wild landscapes and also benefits from a smart plot is definitively rare. It turns out that not only did the Tasmanian tiger ( aka the Thylacine, a marsupial resembling a dog with tiger stripes on its back ) actually existed, but that Alexander Pierce, the cannibal better known as the Pieman, was also totally real. Unfortunately, the tiger / dog has become extinct ( the last specimen died in a zoo in 1936 ), but the man-eater, who was executed in 1824, became a local legend. They even named the Pieman River after him in the area where the film was shot. Dying Breed is destined for those who like their meat raw and bloody, even though Australian director Jody Dwyer says it’s more of a thriller than a horror and gore flick. Enjoy your meal.