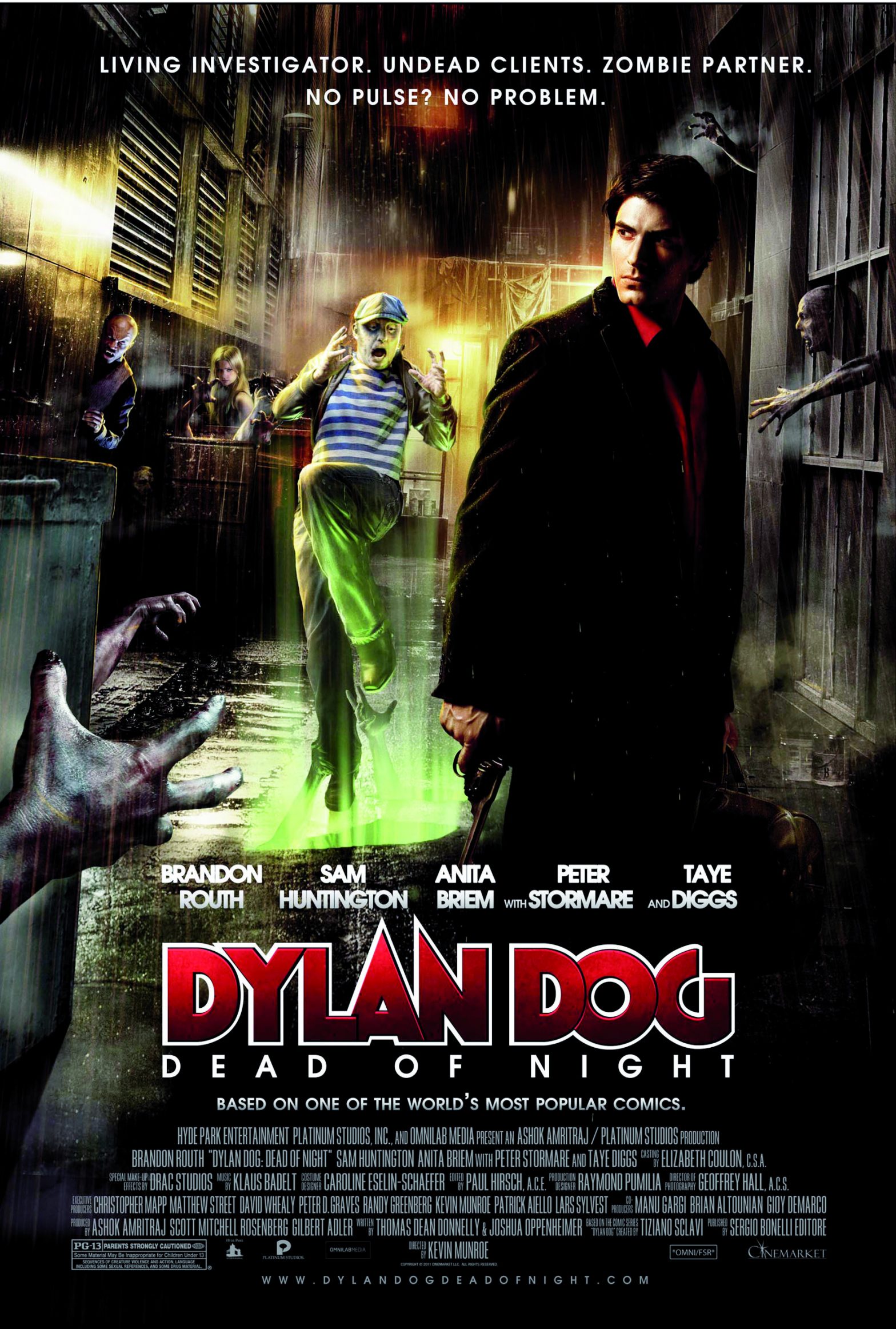 When night falls over New Orleans, its supernatural inhabitants start to emerge. The meat industry is run by werewolves. Vampires manage the nightclubs and zombies go looking for fresh limbs in the “body shop”. The balance between these creatures is extremely fragile, especially since paranormal investigator Dylan Dog stopped mediating between them after the love of his life got murdered. It’s only a matter of time before things will explode. The fuse is lit when a werewolf kills a mysterious collector of magical objects. The beautiful daughter of the victim manages to persuade Dylan Dog to get back into the fray. Together with his loyal zombie assistant Marcus, he explores New Orleans supernatural underbelly. They discover a plot that threatens to destroy the entire city. Kevin Munroe, responsible for the Teenage Mutant Ninja Turtles reboot from 2007, presents us with a very tasty mix of film noir, Buffy the Vampire Slayer, Chinatown and Hellboy, based on the celebrated Italian comic strip by Tiziano Sclavi. Whether Dylan Dog : Dead of Night will also become a cult classic like Michele Soavi’s memorable Cemetery Man ( BIFFF 1995 ), starring Rupert Everett, remains to be seen. But this crowd pleaser has a few aces up its sleeve, like Brandon “Superman” Routh as our favourite supernatural detective and Sam Huntington ( Fanboys ), Peter Stormare ( The Big Lebowski, Armageddon ) and Taye Diggs ( The Way of the Gun, Equilibrium ) in some wonderful supporting roles.