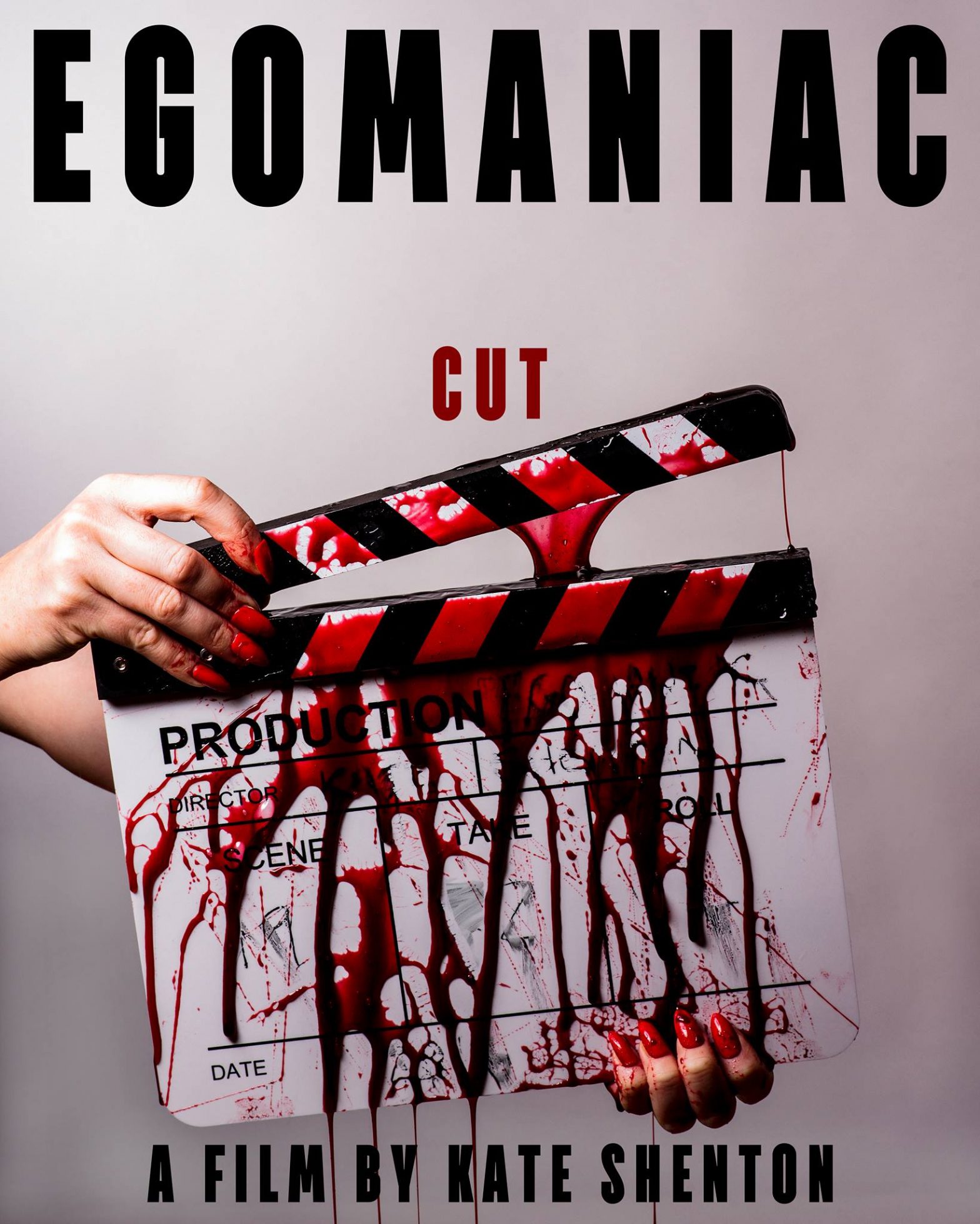 After a documentary and a short film that was seen by at least three people not involved in the picture, Catherine Sweeney is ready to go to second base: a feature film. Unfortunately, her epic project of a zombie scifi romance requires some compromises. Catherine is obliged to work with producers who have as much artistic fiber as an Ikea carpet. Dewey, for example, is ready to step into the project if Catherine adds a talking dog. Nathan, another deceitful fundraiser, demolishes her dream casting and imposes “bankable” faces. Already stuck with that damn dog she has to fit into the film somehow, Catherine sees her romantic lead transformed into an obese seal with the looks of a stuffed carp. But he’ll bring in soooo much money. Besides the dog now having to become a 3-D mod for the Chinese market, Catherine’s image also needs to be glamorized. Hence the photoshoot of her in SM attire with a chainsaw. This Faustian deal is slowly but inevitably putting her on the brink of a psychotic breakdown. Kate Shenton is no unknown to genre aficionados. In 2013 she unleashed On Tender Hooks, a docu fiction about a very obscure subculture in which people loved to dangle from flesh hooks. In Egomaniac she settles her score with the film industry. The artist is no more than a mere interchangeable subcontractor oblivious to the commercial strategic marketing dialect of the decision makers. The result is a movie in a movie in which the script starts to resemble reality or is it the other way around?