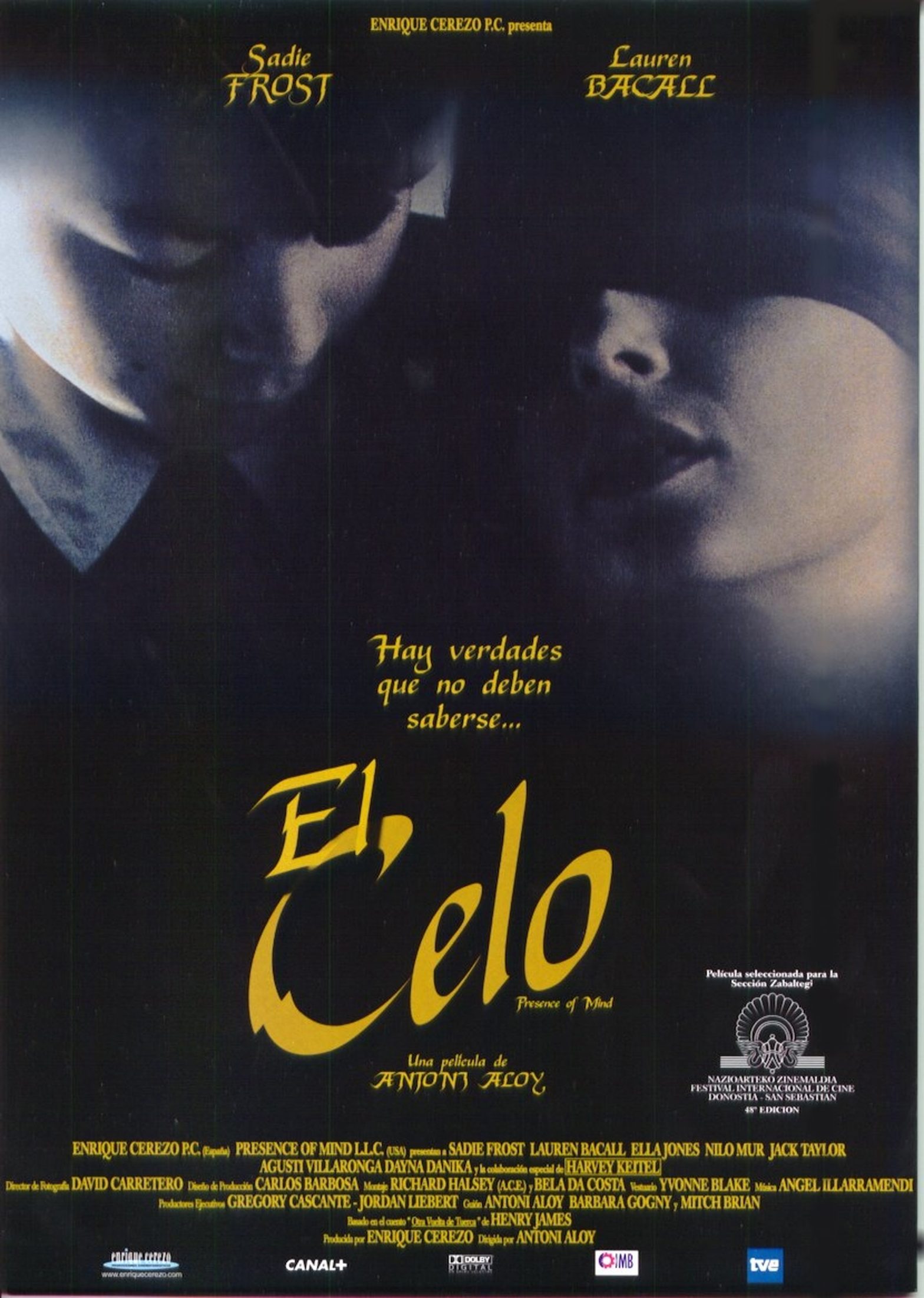 Mid-19th century. Upon her father’s death, a young woman applies for a governess position to look after two orphan children, Miles and Flora, living on a remote island. Seduced by their uncle’s charm, she accepts in taking full responsibility for the children, promising never to bother their uncle with matters concerning their upbringing. When the governess arrives on the island, she is at first enchanted by both the children and the beauty of the place. Through the housekeeper, she discovers that the former butler, Fosc, and her predecessor, Miss Jessel, both of whom died under mysterious circumstances, had a very strange relationship with the children. With the passage of time, the governess starts to feel that the children are possessed by the spirits of the dead, who have returned from the grave to lead them to destruction. From that moment on, the governess starts to wage a solitary battle to save the children’s innocence and to free them from evil. The gothic thriller El Celo is the feature film debut of Spanish director Antoni Aloy. He slowly builds up tension and lets the horror creep up on the spectator. Based on Henry James’ The Turn of the Screw, the film stars Sadie Frost (Dracula, Crimetime, Final Cut) as the governess, Harvey Keitel (Bad Lieutenant, The Piano, Smoke) as the uncle, Lauren Bacall (To Have and to Have Not, Key Largo) as the housekeeper and cult-director Agusti Villaronga (In A Glass Cage, 99.9) as Fosc, the butler.