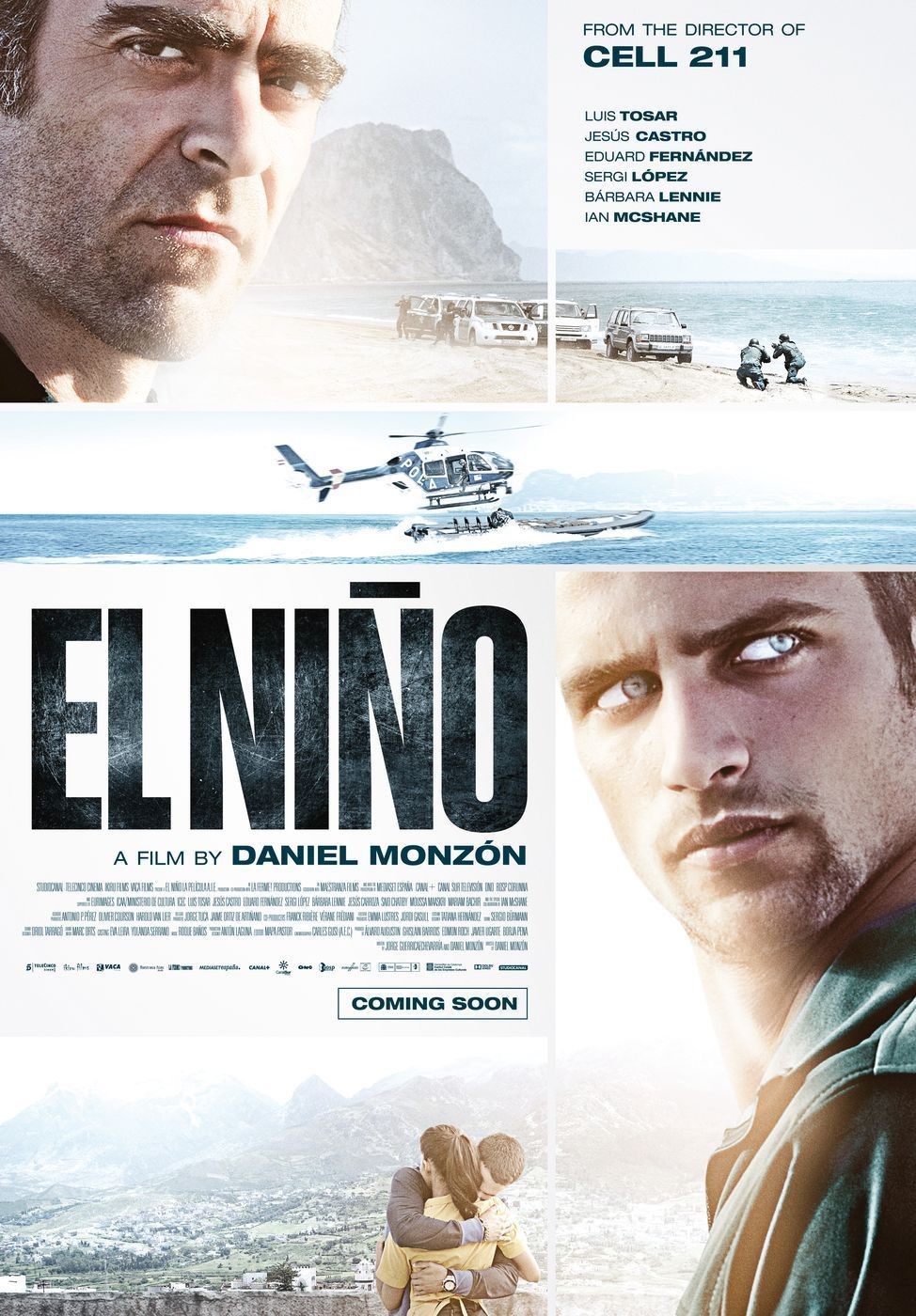 Young man El Niño spends his days earning a basic living doing up and testing motorboats. He is very skilled at driving the boats and very fast. After a party with his dreamer friend El Compi, the pair meets Halil, a young Muslim who has an uncle, Rachid, an established drug dealer. Halil and El Compi convince Rachid to try out El Niño as one of his drugs mules transporting the product across The Strait of Gibraltar in a motorboat. Trying to stop the illegal cargo is veteran police officer Jesús, a man obsessed with getting a big sting, who helped by partner Eva is trying to find El Inglés, a known drug dealer who operates on the Rock of Gibraltar.

After The Heart of the Warrior (Bifff 2001), The Kovak Box (Bifff 2007) and Cell 211 (Bifff Thriller Prijs 2010) Daniel Monzon returns to the BIFFF with this gripping, intense thriller. With a script by Jorge Guerricaechevarria (El Dia de la Bestia, Witching & Bitching) and Luis Tosar (Cell 211, Shrew’s Nest), Sergi Lopez (With a Friend Like Harry, Pan’s Labyrinth) and Ian Mc Shane (Deadwood, Pirates of the Caribbean) in the leads, this Mediterranean North By Northwest, will take you on a thrilling ride through the straits of Gibraltar.