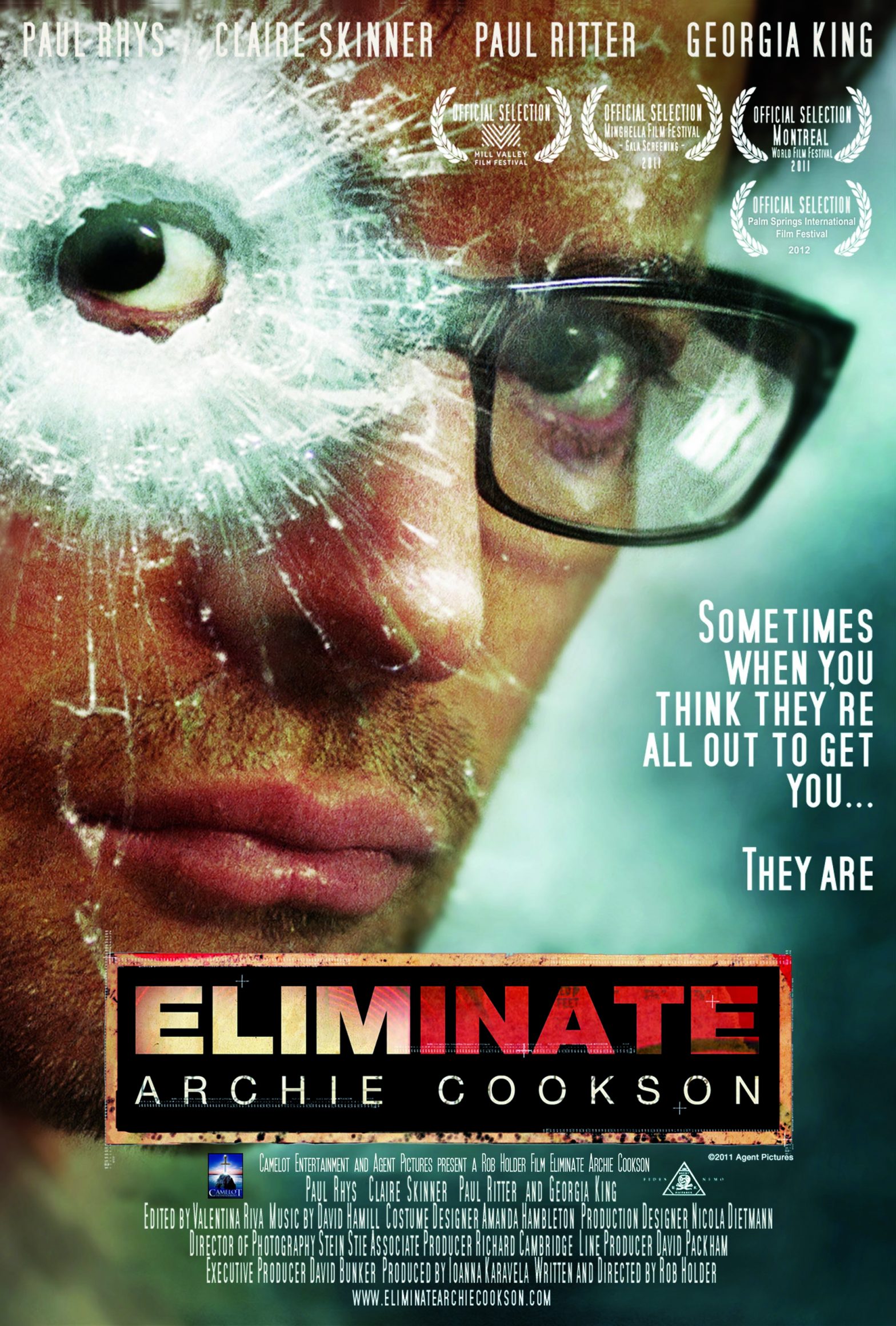 Archie Cookson, once a promising spy at MI6, is now a washed up bureaucrat who can’t keep away from the bottle. He spends his time translating Russian texts from the Cold War that no one wants to read anymore. This all changes when he receives an anonymous envelope with secret tapes pointing to the British secret service as being involved in an old murder case, when it was still better to be dead than red. The moment he receives the tapes, Archie becomes the target of a hit-man hired to eliminate him. Barely escaping with his life, he turns to long time friend and trusted CIA man, Ennis Miller, only to find out that Miller was the one hired to kill him. Ennis, being a reluctant assassin, gives Archie 48 hours to reconcile with his family, who until now have treated him like a total stranger. Archie has two days to eliminate those who want to eliminate him and solve the old murder case. This independent British picture was rightly called by its director, Rob Holder, as “Tinker, Tailor, Soldier, Spy… with laughs”. It definitely has all the British quirks and wits! The film has already been screened at Minghella, Montreal and had its US premiere at the Mill Valley Film Festival. It even earned its first nomination for Best Film at the Bogota Festival. Paul Rhys plays Archie Cookson, an asocial alcoholic with a mission. Starring alongside are Claire Skinner, Georgia King, Paul Ritter, Richard Cambridge, Phillip Manikum, Nicholas Day and Freddy Downham.