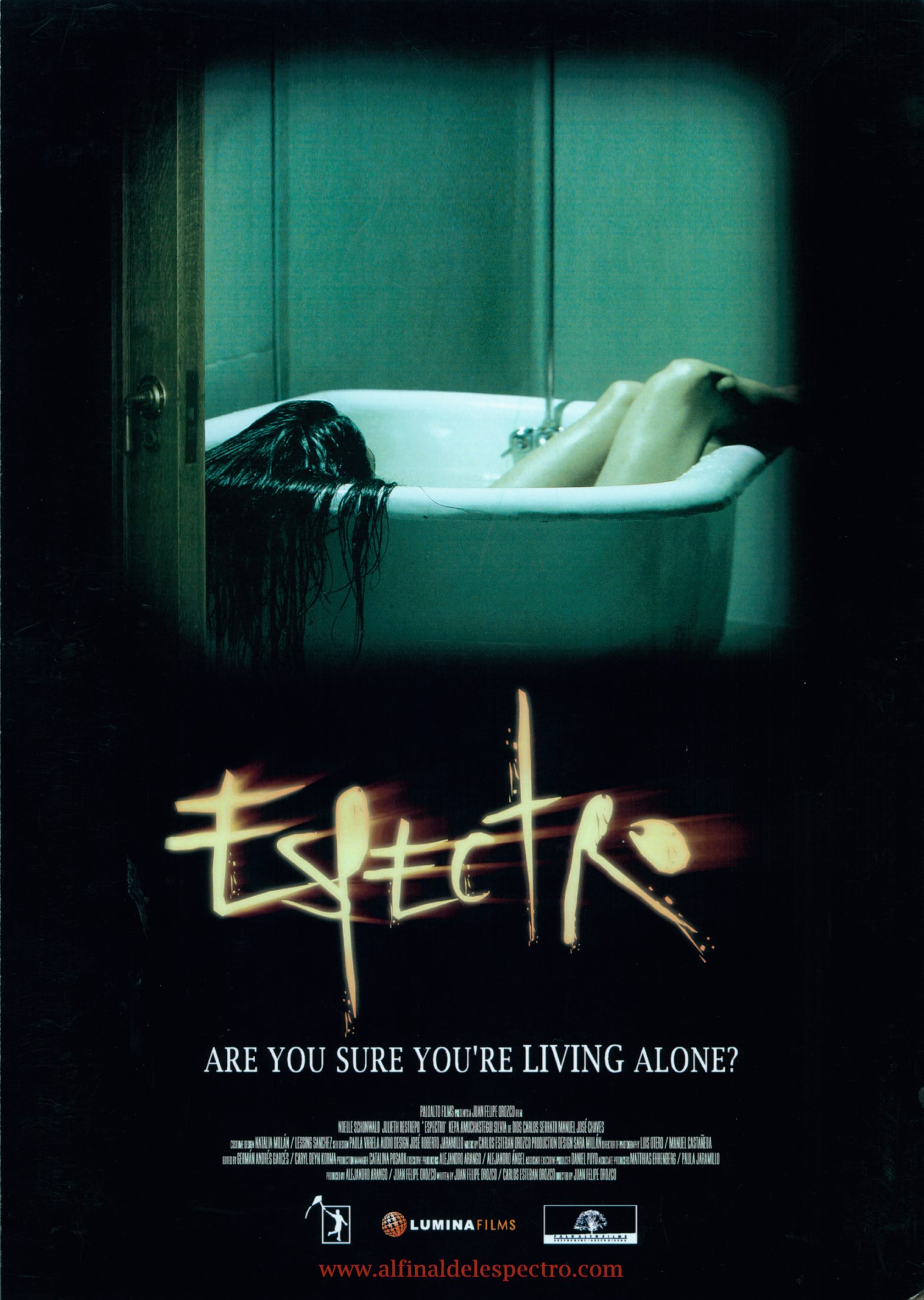 After a strong traumatic experience which leads her to suffer from agoraphobia, Vega is forced to spend some time from work and put her social life on hold. Her father pushes her to move to a new apartment, where she practically begins to live like a hermit. She starts seeing things that cannot be explained and hears voices that cannot be ignored. As the horrible visions intensify, Vega questions her sanity. There’s not only the sinister presence in her apartment, but also the bizarre obsession of Tulip, her neighbour. Things soon come to a horrifying, claustrophobic and surprising climax. Espectro is above all an intense psychological thriller that plunges its heroine and the audience into a disturbing experience where it’s impossible to tell what’s real and what’s imagined. Even though director Juan Felipe Orozo is only 28 years old, he shows true cinematographic skill and keeps us in suspense until the gruesome and original ending. That this little gem comes from a country that is not really known for its genre films, Colombia, only underlines that this young director is someone to keep an eye on.