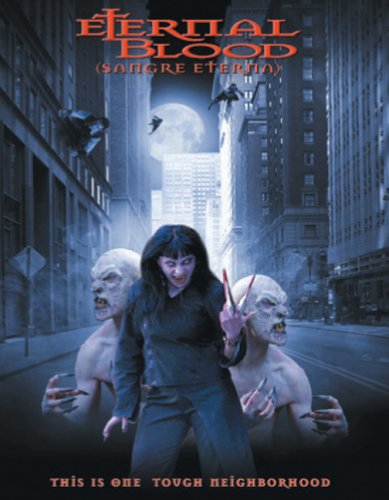 Journalism student Carmilla meets a group of kids that play a role game called “Eternal Blood”. Her interest in this unusual pass time is stirred by “M”, a young man she met in a philosophy seminar. M seduces Carmilla to take part in the role game. During a strange party at an abandoned house, the group meets Dalmer, an unusual guy who performs vampire rituals and quickly begins to involve the players in them. M realizes that something is terribly wrong when members of the group are actually transformed into vampires. While investigating the origin of these myths, he finds a way to revert the process. But will M be in time to save their souls ?