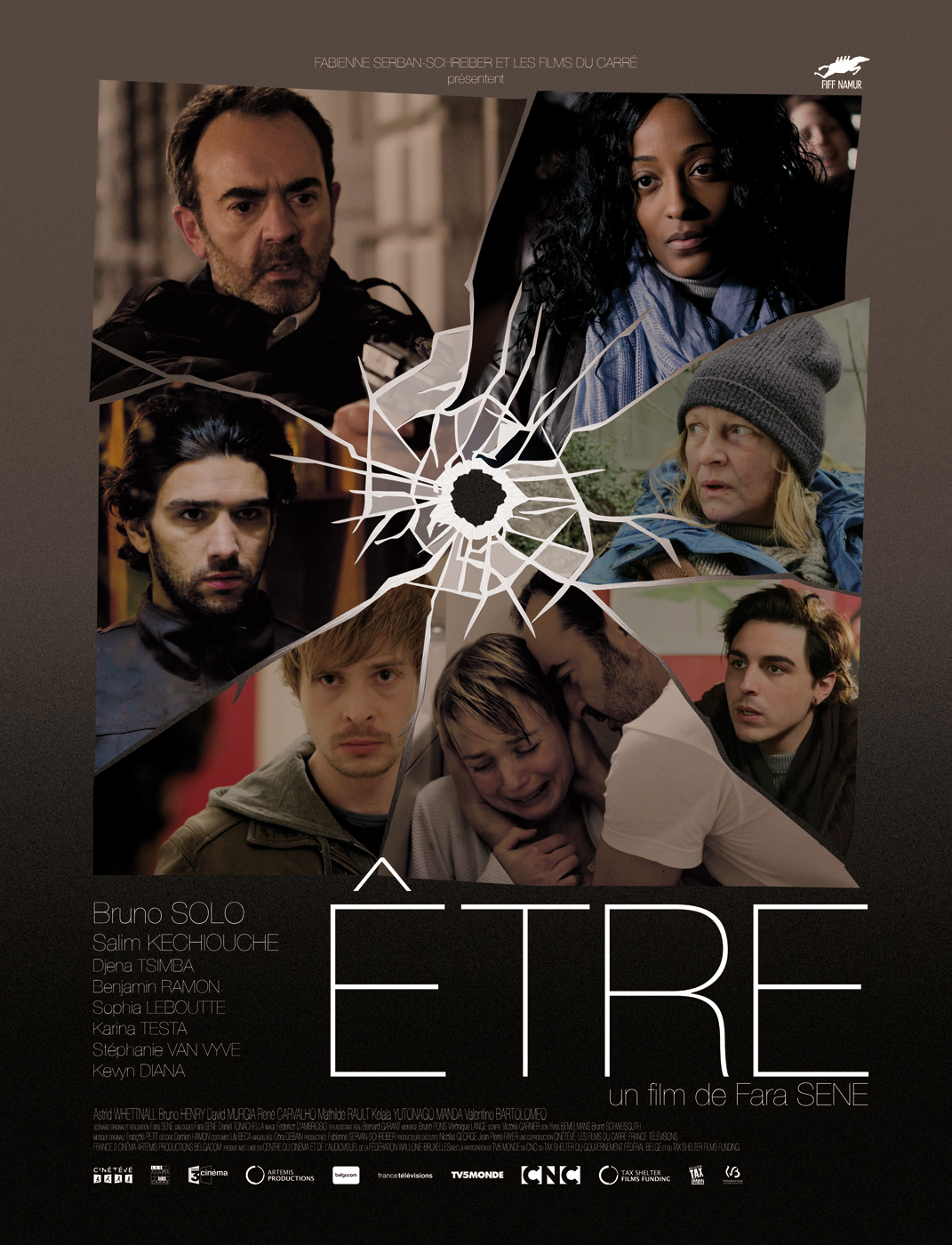 A woman, who has been forgotten by everyone, now lives from day to day on the streets. François, a cop, is caught between his depressive wife and a job he hates and is on the verge of exploding. Ester, adopted as a child, suffers from a severe identity crisis. Christian is bored to hell in his small village and dreams of exploring the world. Mohamed wants to get out his neighborhood to avoid getting trapped in the criminal dealings of his friends. And has-been Frank, once a TV-star, tries one last come back. In the course of 24 hours, the paths of these tortured characters will cross in unforeseen and violent ways.

Fara Sene is a former basketball player who has made a name for himself as a director of video clips and short features. After meeting the Belgian producer Nicolas George, he was able to turn his poignant vision on humanity into a long feature film. Etre was almost entirely shot on location in Liège and allows some Belgian actors to shine in strong performances, such as Astrid Whettnall (Au Nom du Fils), Stéphanie Van Vyve and David Murgia (Je te Survivrai).